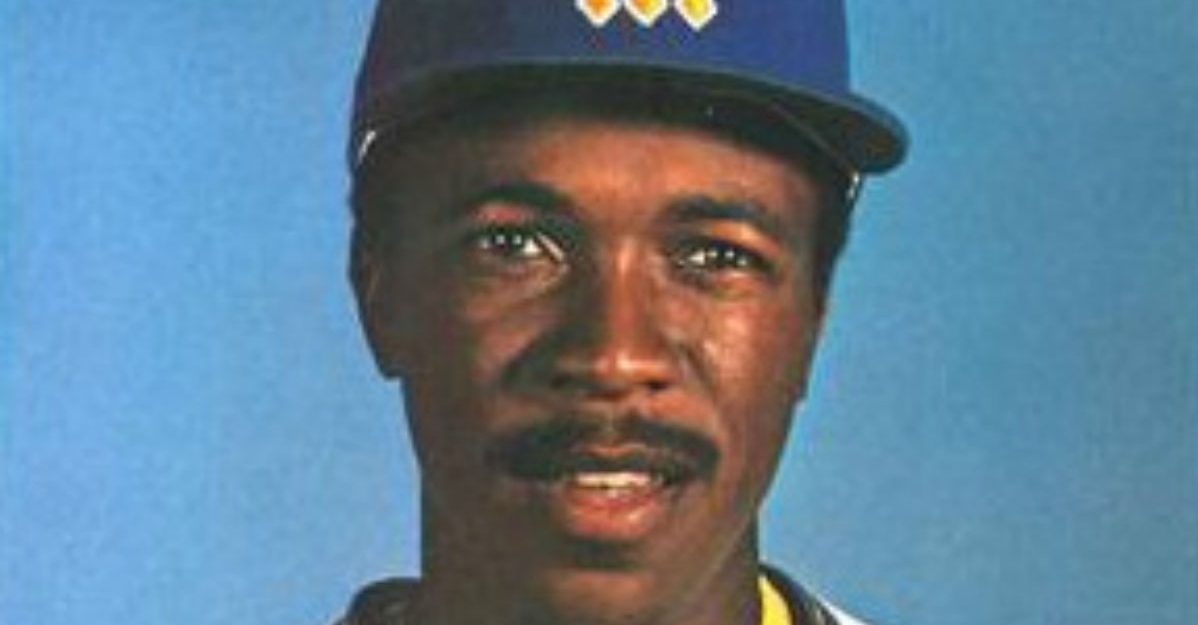 FLORENCE, S.C. (AP) ? A South Carolina man killed in a car crash last week has been identified as a former Major League Baseball player who was a member of the Seattle Mariners during its inaugural season.

News outlets report Florence County Coroner Keith von Lutcken says 72-year-old Leroy Stanton was killed March 13 when he disregarded a stop sign, hit a tree and was ejected from his pickup truck. Troopers say he wasn?t wearing a seatbelt at the time.

Stanton hailed from Latta, South Carolina, and spent nine years in the MLB, appearing in more than 800 games as an outfielder. He started with the New York Mets in 1970, and was part of the later-infamous 1971 trade that sent Nolan Ryan, Stanton and two other Mets to the then-California Angels.