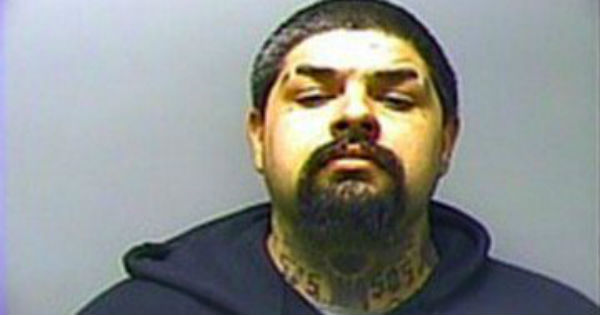 We’ve all seen the stories of celebrities naming their kids after fruits, vegetables, cities, and even animals. But a car? Even the craziest of celebrities won’t go there. Although, who knows? Maybe Kim and Kanye are saving Ford Taurus West for baby number four.

Well, Shelby Mustang GT500 Miller may not be a celebrity’s kid, but he does have one of the coolest names in the world. And, as it turns out, not the cleanest of criminal records.

Back on February 2, 2018, the 29-year-old man was arrested by the Arkansas State Police on suspicion of driving with a suspended or revoked license, not wearing a seatbelt, and lacking proof of liability insurance. The car that Miller was driving during the time of his arrest wasn’t released, but here’s hoping it was at least a Ford. I mean, that would just be too perfect.

Shelby Mustang GT500 Miller’s first high-profile run-in with the law was back in 2014, and, as it turns out, the charges — public intoxication and going armed with intent — were just a little bit more severe than the second time around.

Per The Smoking Gun:

Miller, 26, tussled with patrons at the Cheap Seats Sports Bar in Des Moines, according to cops. After departing the bar around 1 AM, he allegedly returned with a hatchet under his shirt, according to a Des Moines Police Department report.

Witness Brian Bates turned the hatchet over to police, saying, “He just dumped this in the bathroom when he came in. He had it under his shirt.” When cops questioned Miller about the hatchet, he became aggravated and yelled at Bates, “You snitch motherfucker, I know you, I’m going to get you.”

The Ford Mustang Shelby GT500 may be a classic car, but apparently Shelby Mustang GT500 Miller is nothing more than a classic con.