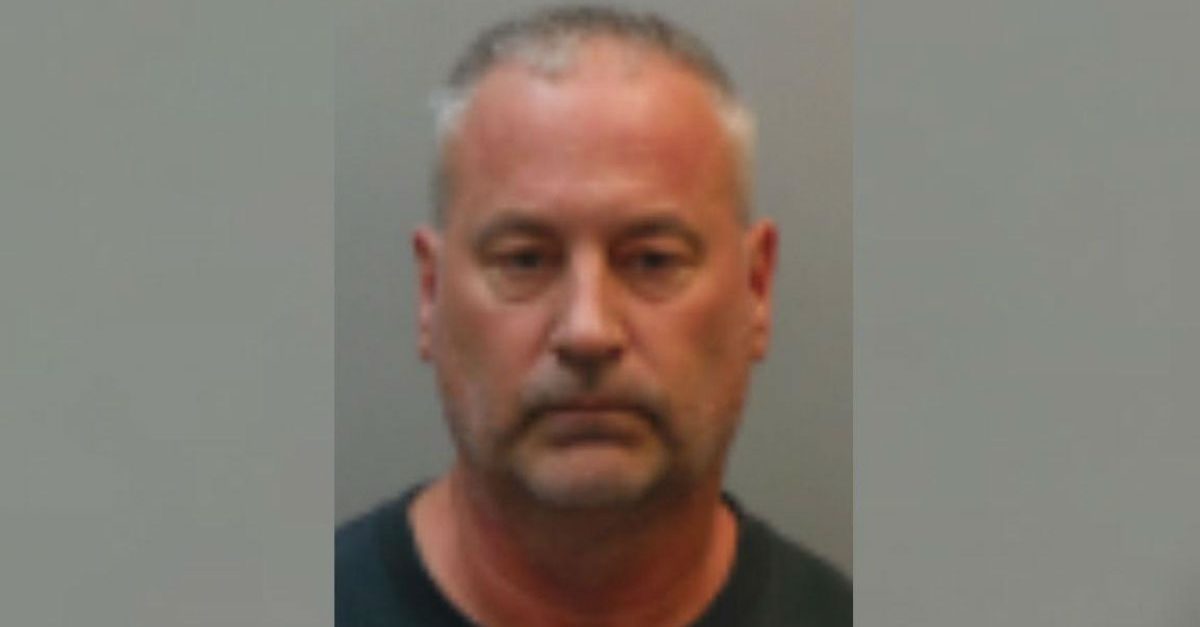 TOWN AND COUNTRY, Mo. (AP) ? A 55-year-old man has been charged with shooting up a woman?s car on a St. Louis County interstate in a case of road rage.

David Matthew Derigne, of Chesterfield, is charged with assault and armed criminal action in the Monday night shooting. No attorney is listed for him in online court records.

The St. Louis Post-Dispatch reports that a witness said someone in a pickup truck was firing shots at a passenger car. Officials say the suspect vehicle was located, and Derigne was taken into custody without incident.

A gun was recovered from the pickup truck. The driver of the car wasn?t hurt, but her vehicle sustained several bullet holes.