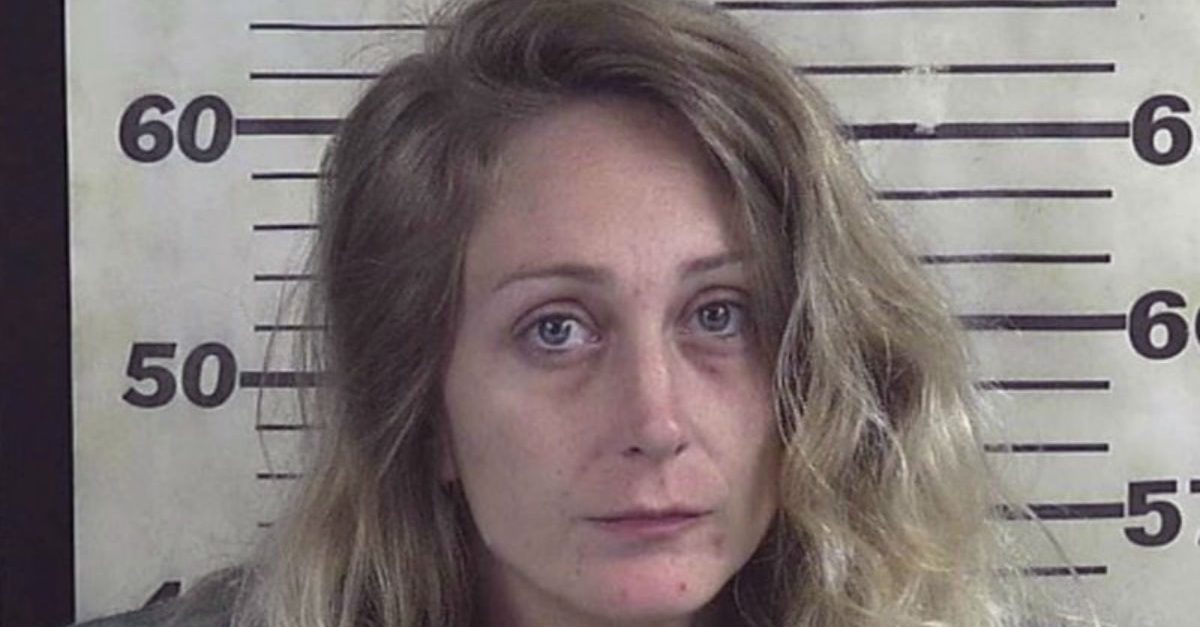 CULLMAN, Ala. (AP) ? Alabama police say a woman shot her husband in an attempt to shoot someone else in an act of road rage.

Cullman County Sheriff Matt Gentry said the road rage incident began on a highway and ended at a home, turning violent when Cole tried to shoot someone else.

Instead she shot her husband Nicholas Cole in the head. The sheriff says he?s in stable condition.

The investigation is ongoing. It is unclear if Erica Cole has an attorney.