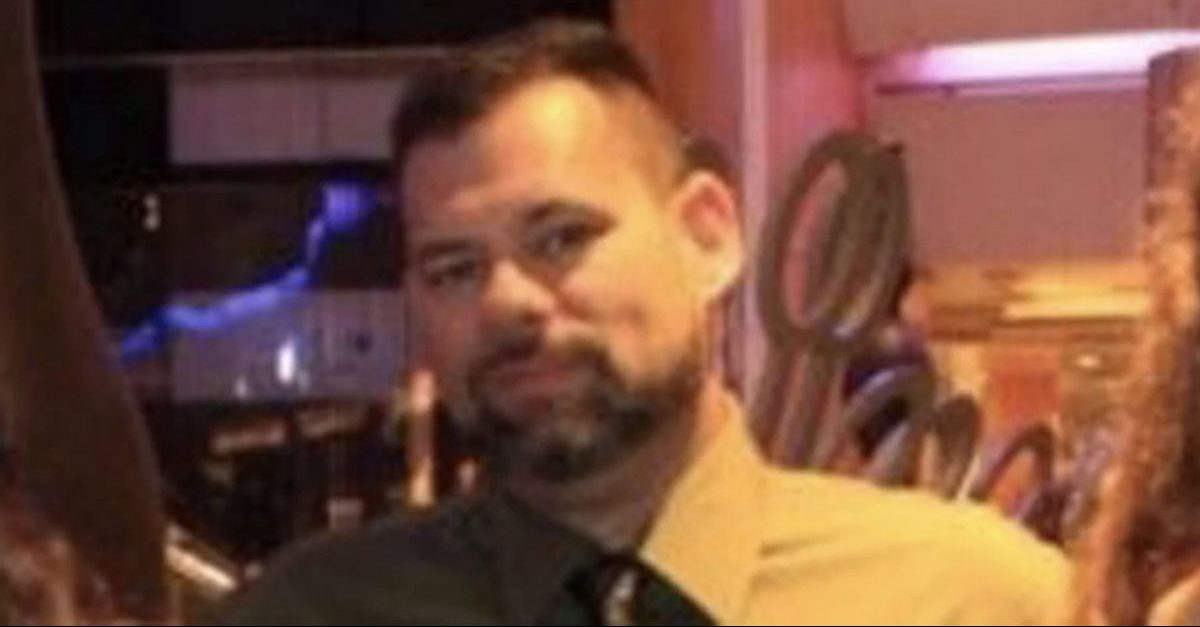 As much as we’d like to think it, none of us are perfect drivers. We all make mistakes on the road. Sometimes, we roll through stop signs without thinking. Sometimes, we go a little too fast. And, sometimes, we cut in front of other drivers. Unfortunately, 41-year-old retired U.S. Marine Keith Byrne accidentally cut off the wrong person and ended up paying a terribly tragic price.

Byrne was driving his work truck through Davie, Florida, when he accidentally cut off a BMW M5. The Marine veteran rolled down his window to apologize, but the driver of the BMW was in no mood to talk. With his girlfriend in the passenger seat and his 19-month-old daughter in the back, 22-year-old Andre Sinclair got out of his car and pointed his gun at Byrne.

?At that point, the driver, Mr. Sinclair?s girlfriend, had grabbed him by the shirt, tried to prevent him from getting out of the vehicle,? said Davie Police Lt. Mark Leone, according to WSVN. ?He did get out armed with a gun and went towards the work truck.?

That’s when Byrne pulled out his gun, and the two exchanged fire. Sinclair was wounded twice, and later died at a nearby hospital. Byrne was shot once in the chest. The retired Marine Corps Lance Corporal died at the scene.

?Mr. Byrne was acting in self defense when he ultimately fired back,? Leone said.

Keith Byrne is a retired Marine Corps Lance Corporal. He leaves 3 children. He was on his way to his mom's house when this happened…

His ex-wife tells us: "He loved [his kids] more than life itself. He was playful and goofy…Everyone was welcome at our house." pic.twitter.com/HfhUEg4Khh

Byrne will be buried with full military honors at the South Florida National Cemetery. A GoFundMe was set up in Byrne’s name, and the funds will go to his three children and their mother.

?He was a jokester. He was very playful, very foolish,? said Justyn Byrne, Keith Byrne’s son.

?His birthday is next month, and he and his fiancée were planning a trip to Costa Rica,? added Irene Colavolpe, Byrne’s mother. ?All of those things, they just hurt so bad.?

Such an unimaginable tragedy. Rest in peace, Keith.