A Heated Argument over Chevy vs. Ford Ended in Shots Being Fired 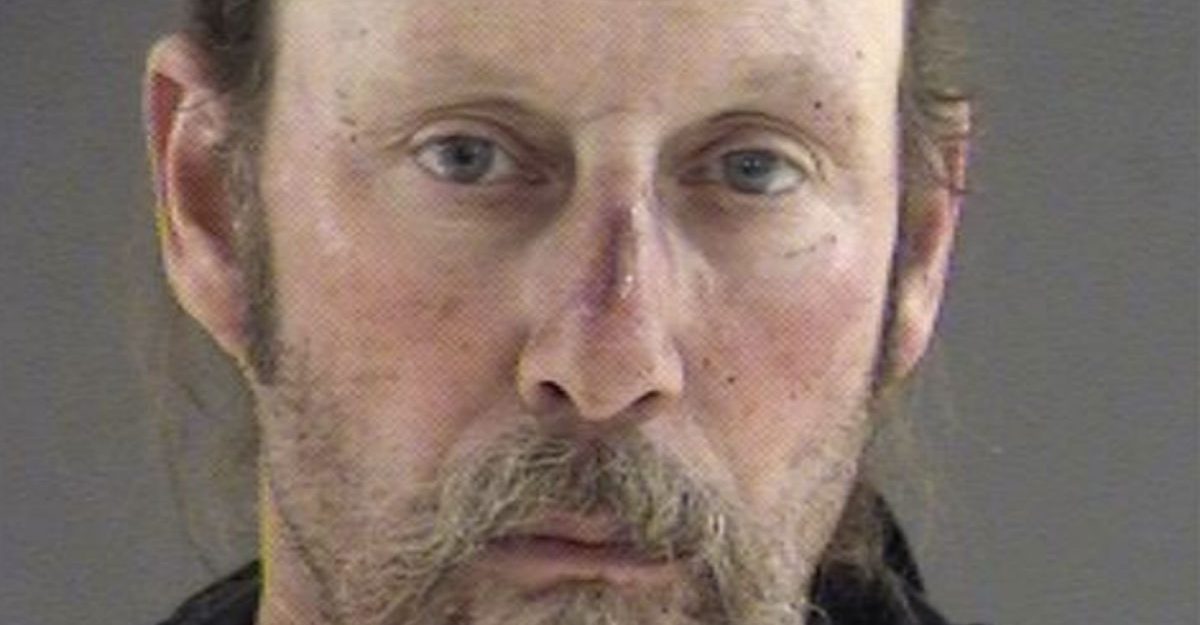 BEDFORD, Va. (AP) ? Prosecutors say a Chevy-versus-Ford argument escalated and ended with a man shooting his girlfriend and her son.

Mark Edwin Turner was arrested last week after he barricaded himself in a home for more than two hours. Turner was charged with malicious wounding and weapons charges.

The News & Advance reports that a prosecutor said in court Monday that Turner was at a family dinner when he began to argue with his girlfriend?s adult son about the merits of cars made by Chevrolet versus cars made by Ford.

The prosecutor said the fight escalated, with Turner producing a knife and then a handgun. In a scuffle, Turned ended up shooting his girlfriend five times and her son once. Both received serious injuries.

The prosecutor said Turner appeared to be heavily intoxicated.