Police Tried Pulling over This New Mexico Woman, but She Said “I Don’t Think So” 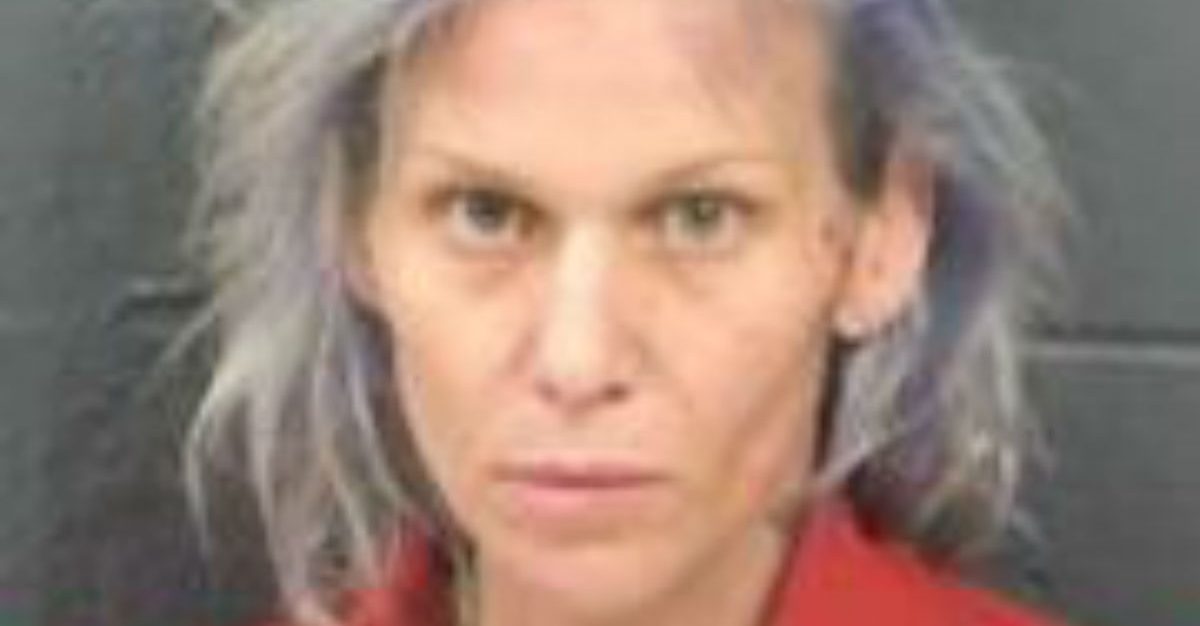 LAS CRUCES, N.M. (AP) ? A New Mexico woman is facing charges after police say she fled an officer during a traffic stop and told him, ?I don?t think so.?

According to court documents, an officer tried to pull over the 41-year-old Barnett for driving the wrong way on a one-way street in Las Cruces, but she refused to stop. The documents say the officer made contact with Barnett as she stopped at a red light.

Read More: Florida Man Arrested After Refusing to Remove This Sticker from His Chevy Pickup

When the officer showed Barnett his badge, court documents say she responded, ?I don?t think so,? and drove off.

She was eventually taken into custody and charged with aggravated fleeing from a law enforcement officer and reckless driving.

It was not known if she had an attorney.