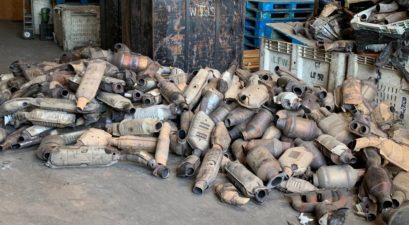 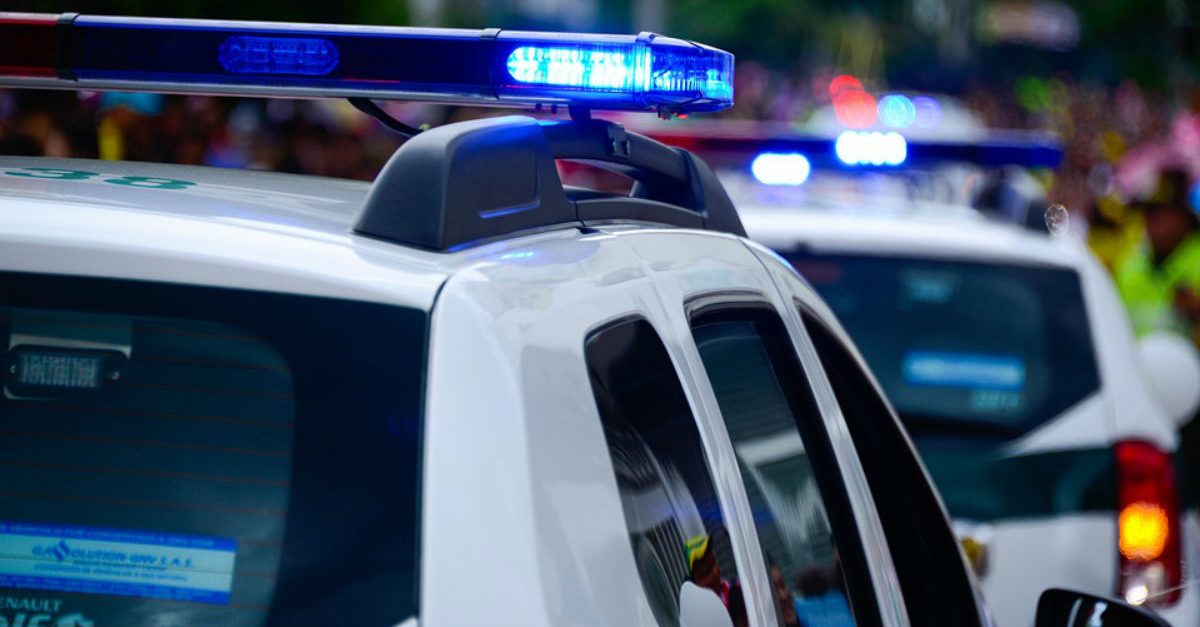 VALDOSTA, Ga. (AP) — A Georgia sheriff says his deputies pulled over a driver for erratic driving and ending up finding the car contained more than $500,000 in cash.

WALB-TV reports Lowndes County deputies made the traffic stop on Interstate 75 after seeing the vehicle weaving across lanes and moving at a very slow speed on the busy highway.

Sheriff Ashely Paulk says drug dogs were used to sniff the car. No drugs were found, but deputies did discover duffel bags and a dog food bag stuffed with cash. The sheriff says there was about $508,000 total.

Paulk says the bills were bundled and wrapped with plastic and rubber bands “the same way they wrap cocaine.” He says the driver is currently only charged with traffic offenses, but the investigation remains open.