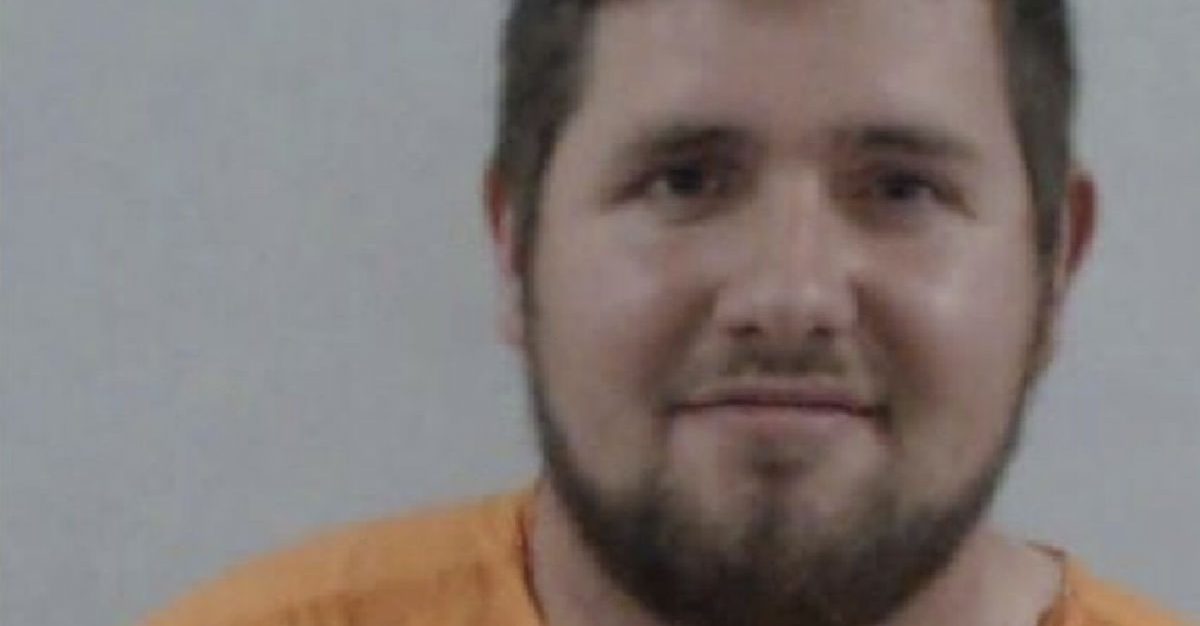 MIAMI (AP) ? A Florida man who was jailed after refusing to remove what authorities called an obscene sticker from his vehicle?s window said Tuesday that he is fighting the charges and will defend his constitutional right to free speech.

Webb told The Associated Press in a telephone interview that he plans to file a wrongful arrest lawsuit against the sheriff?s office.

?I?m tired of police forces thinking they are above the Constitution, the Bill of Rights,? Webb said.

A deputy stopped Webb in Lake City because of a vehicle sticker crudely describing a sexual appetite, the sheriff?s report said. When told about the reason for the stop, Webb reportedly said, ?They?re just words.?

Wedd said the deputy seemed angry from the start of the traffic stop.

?Like the whole time, he was just really rude,? Webb told the AP. ?It just felt to me like his goal was to get me in jail.?

The deputy said he asked Webb how a parent of a small child would explain the meaning of the words, and Webb said that ?it would be up to the parent.?

Webb told the AP that he didn?t imagine the sticker doing any serious damage to children.

?I?ve had parents drive by me with their kids taking pictures,? Web said. ?They point and laugh and giggle, and they go on about their day.?

Webb said he had the sticker on his truck for less than a week before his traffic stop. He said he and several friends had all decided to get similar stickers as a group joke.

?I guess this cop just didn?t find it funny, and he just thought he has to put me in jail,? Webb said.

The deputy initially cited Webb for obscenity with a notice to appear in court, the report said. The deputy told Webb to alter the sticker to change the derogatory part, but Webb refused.

?I said I?m not removing any letters on my sticker because that?s in violation of my First Amendment rights as a tax-paying citizen,? Webb said.

The deputy then charged Webb with resisting and took him to jail. Webb was released several hours later on $2,500 bond.

Webb?s vehicle had been towed when he was arrested. He said the sticker was still in place when he retrieved the vehicle.

The American Civil Liberties Union of Florida released a statement Tuesday questioning why the sheriff?s office was wasting resources on such a traffic stop.

?Shouldn?t police officers spend their time serving and protecting communities and not pulling Floridians over for speech that is already protected by the First Amendment?? ACLU spokeswoman Casey Bruce-White said in a statement. ?Using the excuse that a child would see and ask questions about this particular bumper sticker is absurd.?

The sheriff?s office told the AP that deputy had probable cause of a violation of criminal law and took action. ?If the law is faulty then the legislature can address that or if the law is unconstitutional then the judiciary will address it, Sgt. Murray Smith said, adding that the defendant will have his day in court.

Webb said he wasn?t even aware of the state?s obscenity law, but after reviewing it since his arrest, he said it needs to be changed. He acknowledged that his sticker could be considered vulgar by some, but the law doesn?t really define what that is.

?What?s vulgar to me might not be vulgar to somebody else,? Webb said.