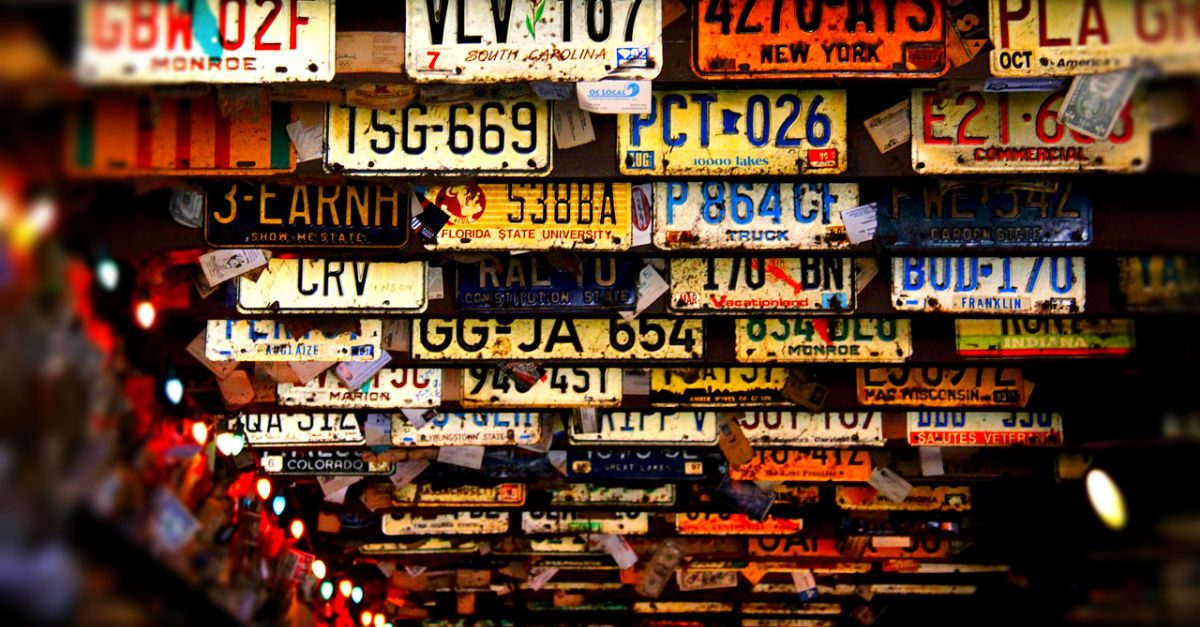 BOYNTON BEACH, Fla. (AP) ? Authorities in Florida say a man known as the ?Tag Man? has been arrested after selling fake temporary license plates and insurance cards to undercover officers.

Records show on Jan. 30, an undercover officer texted Pericles and asked for a temporary tag. Pericles asked for the VIN number, color and model of the car and met the officer in the parking lot of Lowe?s Home Improvement store for the money.

Two other officers made similar purchases.