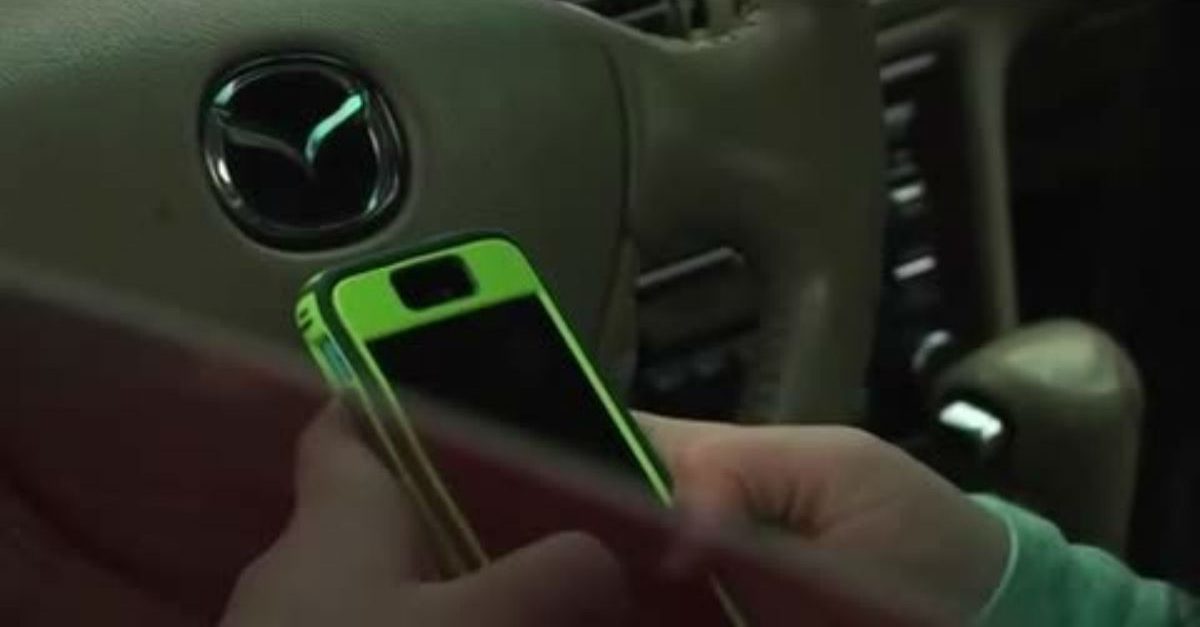 Little Egg Harbor police responded to the restaurant in April 2014 after getting a complaint about 53-year-old David Lomanto?s activities. Authorities say he initially refused to leave his car, then repeatedly refused to show the officer his license or other identification.

Lomanto was charged with obstruction, and a count of public communication of obscenity was later filed. He was convicted in May 2017 and sentenced to two concurrent one-year terms of probation and five days in jail, which he has served.