Flipping off a Cop Is Well Within Your Constitutional Rights, Court Rules 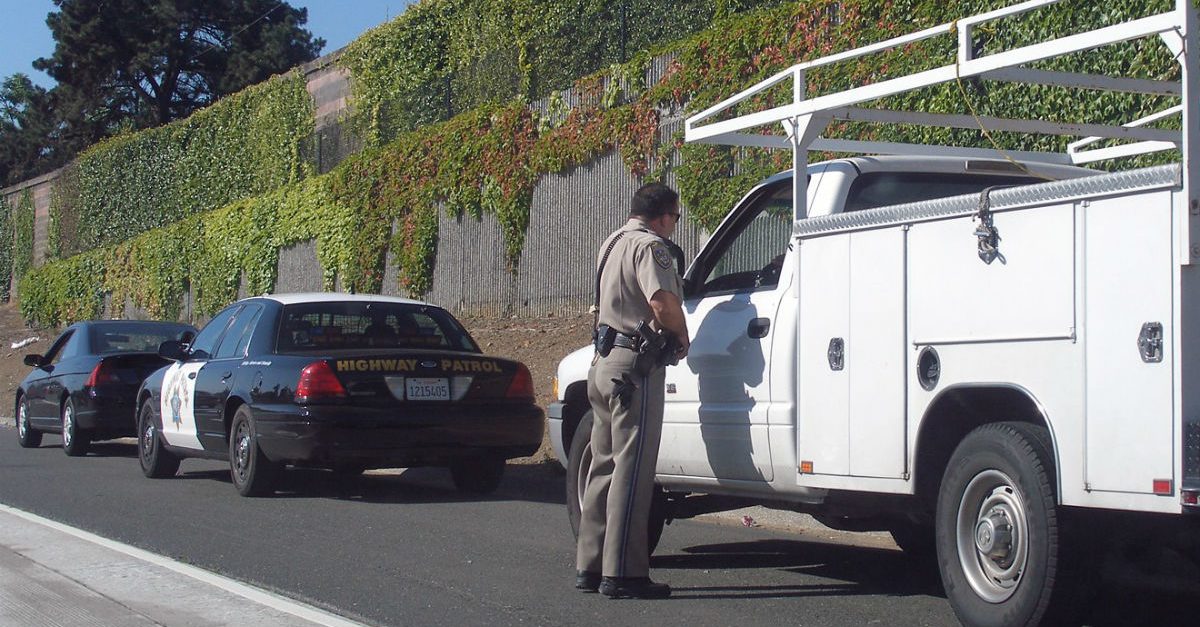 Let’s take a little trip back to June 2017. Debra Cruise-Gulyas of Taylor, Michigan was driving over the speed limit when she got pulled over by Officer Matthew Minard. Feeling generous, Minard wrote her up a ticket for a non-moving violation, which is a much less serious citation than a speeding ticket.

Still not happy with her situation, Cruise-Gulyas decided to flash Officer Minard the ol’ middle finger right as she was driving away from the traffic stop. Naturally, the police officer wasn’t all too happy with Cruise-Gulyas’s reaction, so he decided to pull her over again, this time issuing her a speeding ticket. This led the Michigan woman to file a lawsuit, claiming that flipping off Minard was a legitimate expression of her First Amendment right to free speech. And you know what? The courts agreed with her.

Read More: Ain’t That a Kick in the Head? Angry Driver Gets Brutal with Swift Road Rage Attack

Back in March, the U.S. Court of Appeals for the Sixth Circuit unanimously took Cruise-Gulyas’s side in a 3-0 decision, claiming that Minard was right to pull her over the first time for speeding, but that “any authority to seize her in connection with that infraction ended when the first stop concluded.”

In other words, while maybe not the best way to handle yourself, flipping an officer the bird is well within your constitutional rights.

“Fits of rudeness or lack of gratitude may violate the Golden Rule,” Judge Jeffrey Sutton wrote in the official appeals court decision. “But that doesn’t make them illegal or for that matter punishable.”

Since two cases back in 2013 came back with similar rulings, this may not be the most groundbreaking of decisions. It also shouldn’t encourage you to just start flipping off cops willy nilly. Sure, it’s technically legal, but it also means that you’re a massive asshole.

Read More: Two New York Hipsters Have a Flip off Battle for the Ages