Florida Man Gets Busted for Cutting Brakes on 140+ Electric Scooters 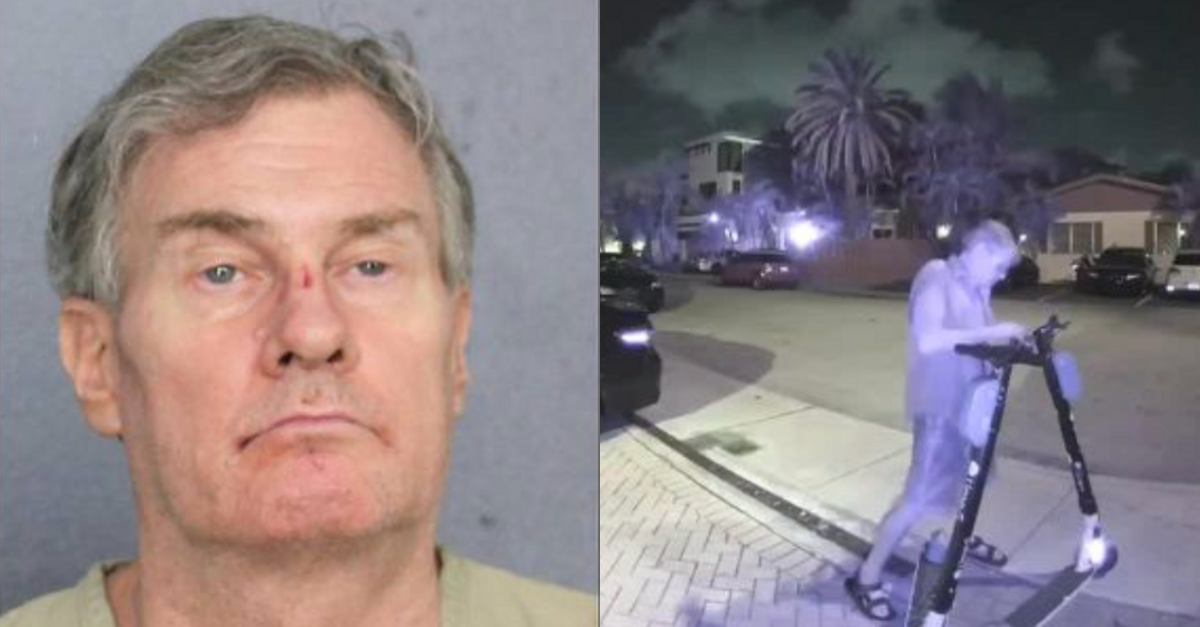 Randall Williams HATES electric scooters. On Sunday, September 29, the 59-year-old Florida man was arrested by the Fort Lauderdale Police Department and charged with criminal mischief for tampering with more than 140 scooters since April.

In response to a significant influx of scooter-based vandalism over the past several months, the FLPD noticed that it was all going down around the same area. So, they set up surveillance around the target area, and, sure enough, the subsequent footage showed Williams cutting the brake cables on two scooters and slapping stickers over their QR activation codes so that they couldn’t be used. You can’t really be caught much more red-handed than that.

Officers were then deployed to patrol the area, and in the early morning hours of September 28, one reportedly spotted Williams skulking around the neighborhood in a shadowy alley. Williams reportedly failed to come up with a satisfying explanation for his presence, and an ensuing search of his personal effects uncovered a glove and two wire cutters. He was then placed under arrest for “loitering or prowling” and felony criminal mischief; authorities also racked on a resisting arrest charge when Williams wouldn’t go quietly.

Police are in the process of gathering evidence to charge him with as many incidents of sabotage as possible—they claim to have proof of his guilt in 20 cases, with at least 140 suspected—and the FLPD also noted the majority of those occurred “within a two block-radius” of his residence.

I get that the recent electric scooter craze hasn’t been everyone’s cup of tea, but what Williams did is an absolutely psychotic move. On top of any jail time he might get or any fines he’s going to have to pay, he should also be forced to use a scooter as his sole method of transportation for the next year or so. Seems like a fair punishment to me.

Read More: Oh, Look! It’s a Florida Woman Shaving Her Legs on the Back of a Motor Scooter