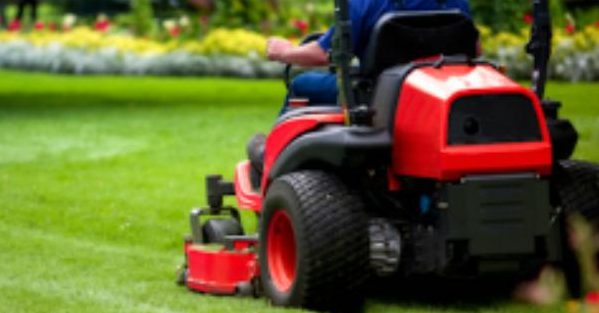 Sad as it may be, there are plenty of people out there who just refuse to stop driving drunk, no matter how many times they get busted for it. Rather than put an end to the ridiculously unsafe habit, these individuals would rather just look for loopholes that, in their minds, allow them to get around wasted, but not suffer the same consequences. One of those loopholes, used by many a serial drunk driver, is ditching the car or truck for a riding mower.

Though you’ll typically see these types of cases in Florida (because, come on, it’s Florida), a recent appeals court decision in Wisconsin upheld what most of us should already know: Yes, even though it’s a riding mower, it still counts as a legitimate DUI.

The ruling Tuesday came in the case of a northern Wisconsin man who was arrested for drunken driving in 2017. Police pulled Keith Shoeder over while he was operating a riding mower on the streets of Rhinelander after leaving a tavern.

Shoeder argued that the charge should be dismissed, contending the riding mower was an all-terrain vehicle and not a motor vehicle and therefore he was not subject to the same penalties.

But the 3rd District Court of Appeals disagreed. It upheld an Oneida County Circuit Court ruling, saying a riding mower is a motor, not an all-terrain, vehicle.

Leaving a bar in a riding mower is a bold move, but just because George Jones did it back in the day, our guy Keith shouldn’t have thought he’d be cleared from this one. You ain’t above the law, buddy.

Anyway, here’s an important reminder to, as always, stay safe on the road, folks.