After DUI Bust, Colorado Man Has Been Arrested and Ticketed Nearly 50 TIMES 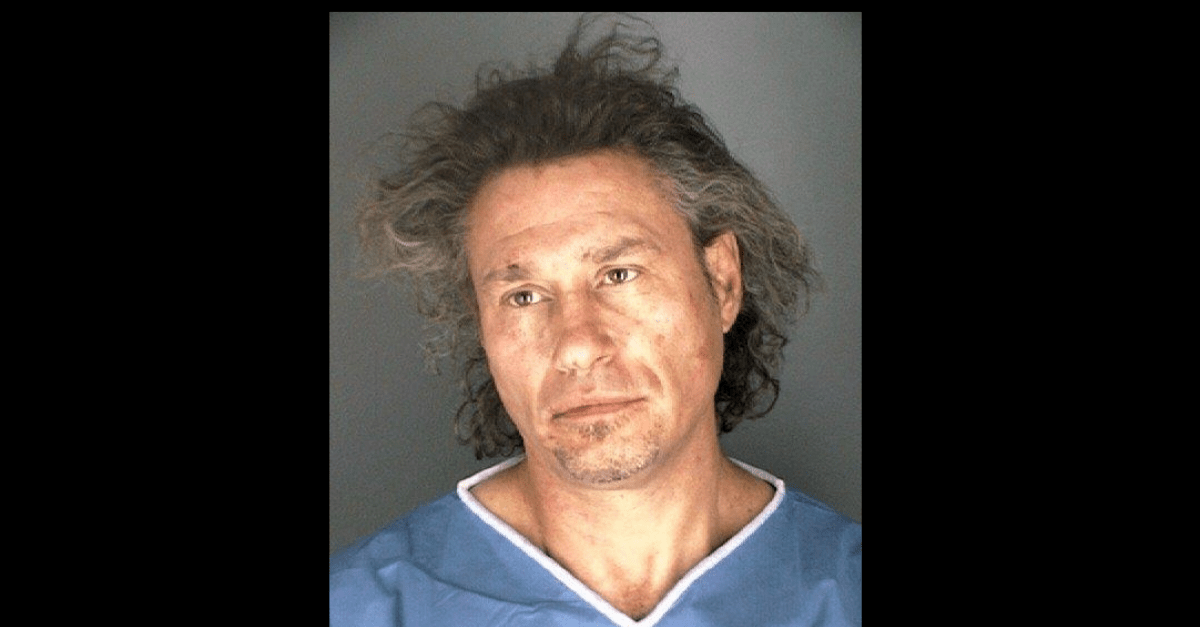 Police in Boulder, Colorado have labeled the 47-year-old man as a “habitual traffic offender.” That may be under-selling his accomplishments. At least from a crime standpoint.

Back in December 2017, Richardson was arrested on a suspicion of DUI, which obviously shouldn’t be taken lightly, but certainly doesn’t make for a wild story in and of itself. But, the Denver Post did a little more digging into Richardson’s record and found that the Boulder native has a fondness for the inside of a jail cell.

Read More: Two DUIs, One Day: This Kentucky Woman Was Arrested for the Same Crime TWICE in a Single Day

In the incident from back in 2017 alone, Richardson definitely had one doozy of a night, as the Denver Post points out.

A Boulder man with at least eight prior alcohol-related driving convictions was arrested again on Thursday evening after Longmont police say he struck a fence, a shed and a house on the north side of the city.

A good Samaritan is credited with helping police catch the suspect, who they say attempted to run from the scene.

Joshua James Richardson, 47, faces DUI after three or more convictions, a felony charge, along with traffic charges for reckless driving, leaving the scene of an accident, failure to notify police, driving under restraint and no proof of insurance, according to an arrest report.

This, ladies and gentleman, is what you call someone in need of some serious soul searching.