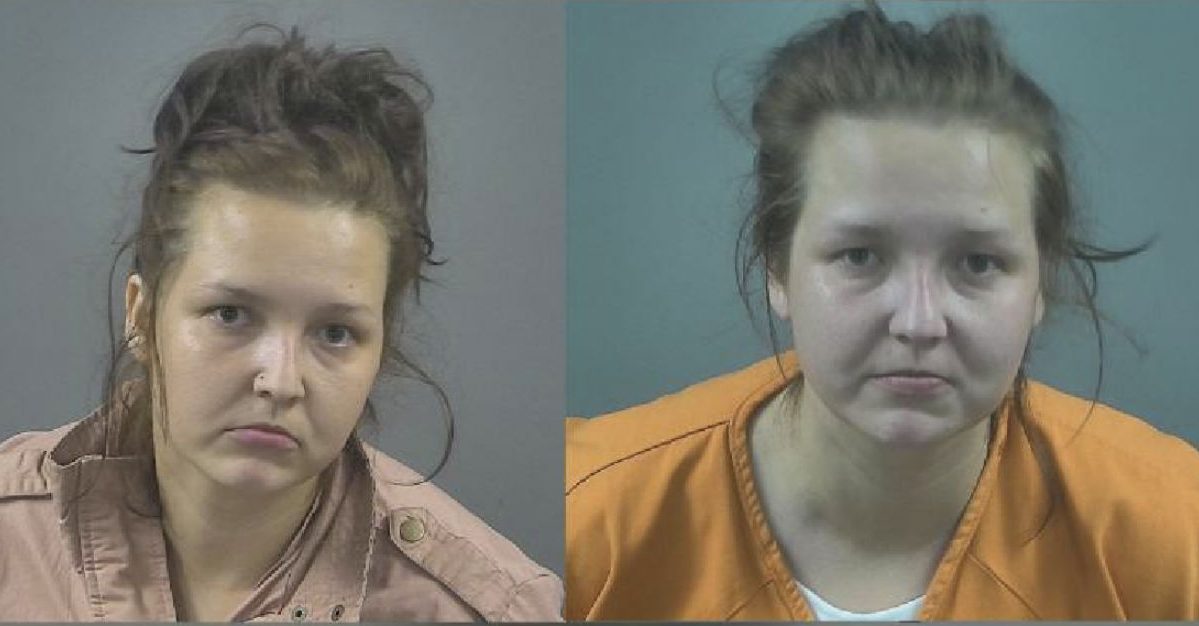 WBKO-TV cited the Warren County Regional Jail?s website and Sheriff Brett Hightower in reporting that 29-year-old Tiffany Henderson was charged with driving under the influence on Sunday morning and again that evening.

The station reports Henderson was booked the first time around 6 a.m. Sunday and released shortly after noon. Hightower says later that evening deputies received several complaints about a woman driving recklessly and found Henderson when they went to investigate. She was booked for the second time around 9 p.m.

It wasn?t immediately clear if she has an attorney.