New Hampshire Man Gets Busted for 2 DUIs in 12 Hours 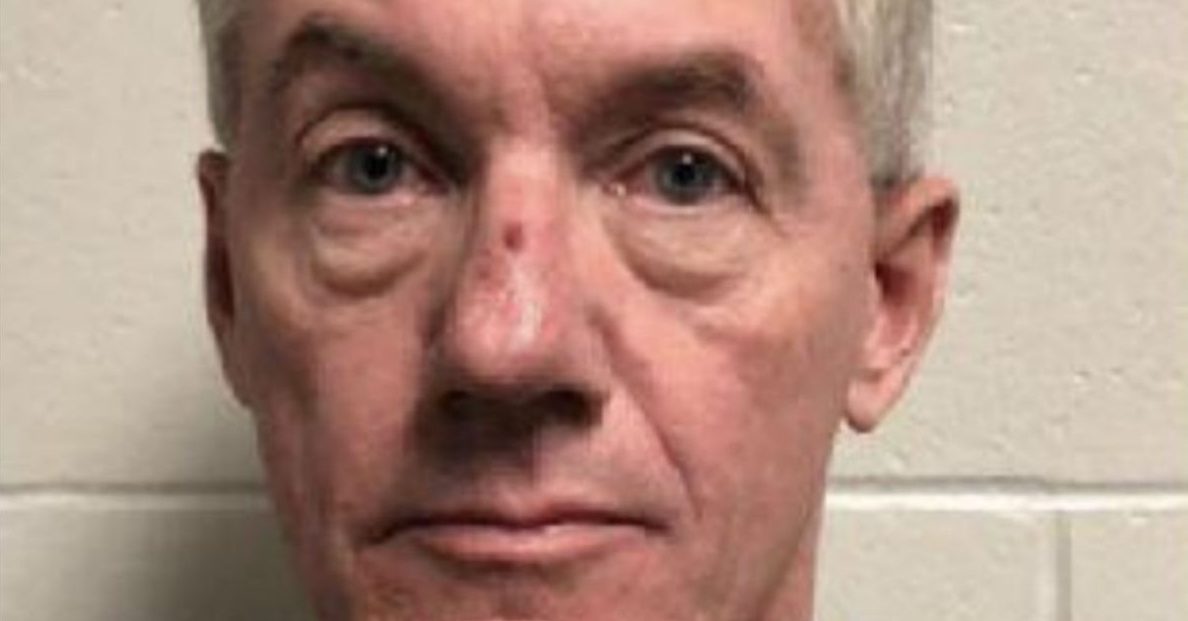 Bailey, a Pelham resident, now faces charges in both incidents, Pelham police said in a Friday press release. He will be arraigned in Salem District Court on Jan. 7.

Londonderry police could not be reached for immediate comment Friday, but Pelham police Sgt. Glen Chase said Bailey was arrested in Londonderry around 7:45 p.m. Thursday night on a second-offense charge of driving under the influence.

Read More: A Leaping Lemur Was the Star of This Florida DUI Arrest

At 6:25 a.m. Friday, Pelham police responded to a report of a motor vehicle rollover. Officers located a black 2011 BMW on its side in the front yard of 1066 Mammoth Road and allegedly found Bailey ?sitting on the ground outside of the vehicle,? according to the Pelham police press release.

Witnesses allegedly told police they observed the vehicle weaving and traveling in the opposite lane of the traffic before the crash. An investigation found that Bailey was under the influence of alcohol at the time of the Friday morning crash as well.