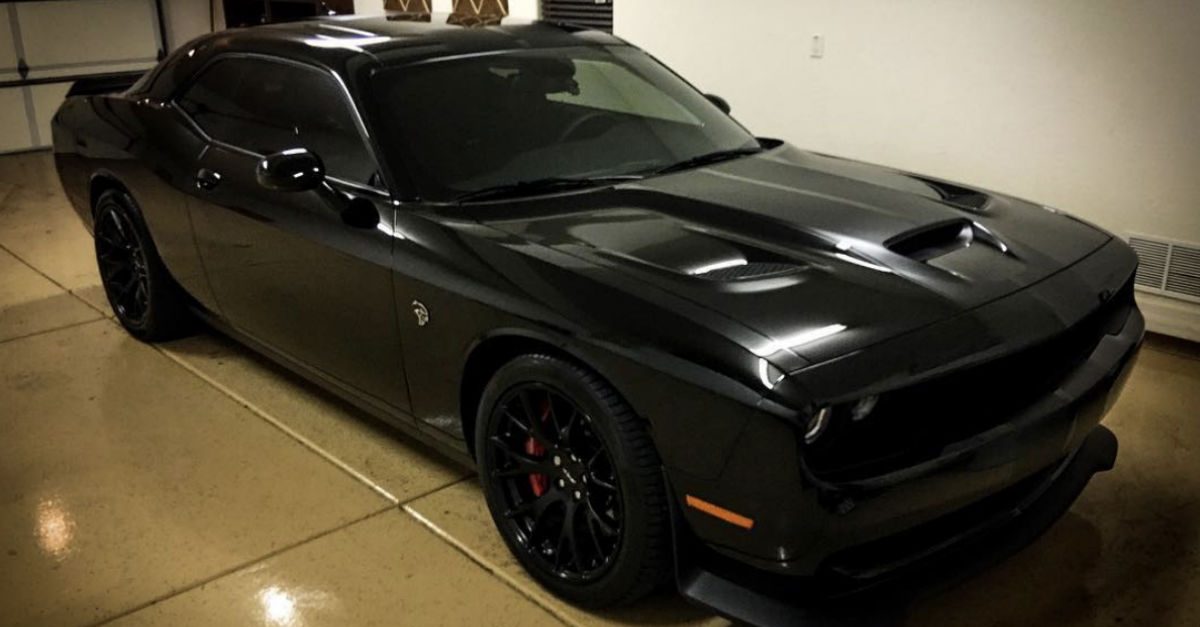 MANHEIM, Pa. (AP) ? Police say a man was found in the trunk of a car that arrived for sale at a Pennsylvania auto auction.

Northern Lancaster County Regional Police Chief David Steffen said the man is being treated at a hospital and is expected to be released. He isn?t identifying the man or the nature of any injuries.

Workers processing the vehicle found the man Thursday at the Manheim Auto Auction facility, about 90 miles (130 kilometers) west of Philadelphia.

Darren Leeds tells LNP newspaper he opened the trunk of the Dodge Challenger Hellcat to photograph it, ?and there was a guy in there.?

Leeds says he ran to get water for the man, who he says wasn?t moving much.

Read More: Florida Man Arrested After Refusing to Remove This Sticker from His Chevy Pickup