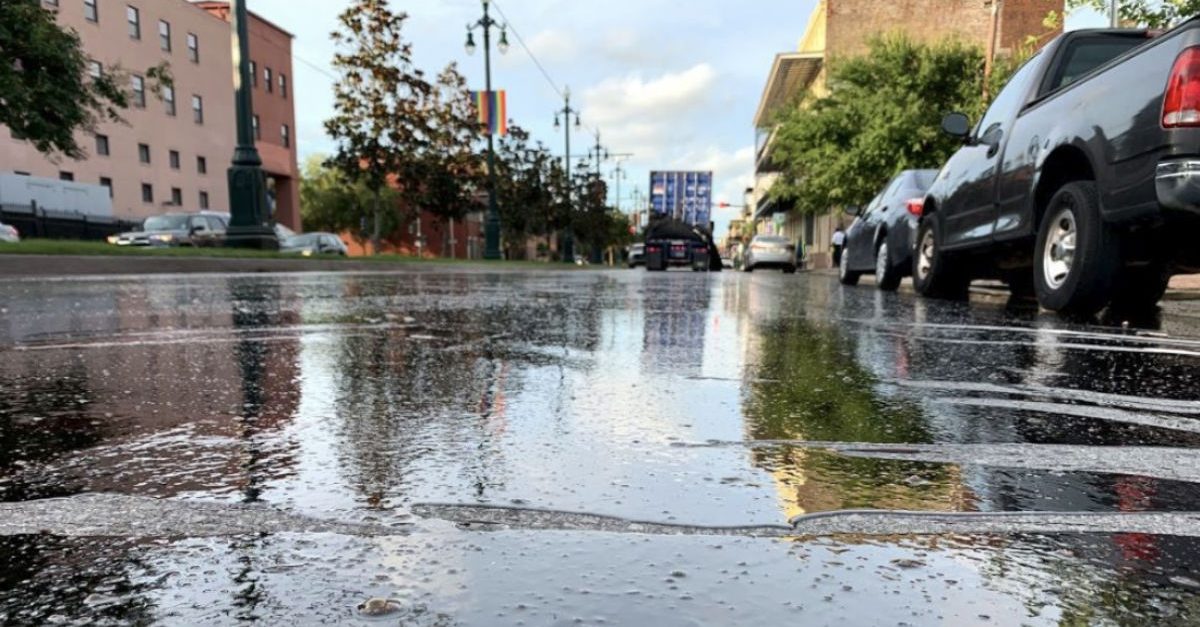 #SYRUPDATE: We're not waffling when we say that all lanes EB on N. Rampart are now open after cleanup for a syrup truck spill yesterday. However, the left eastbound lane will close again temporarily later today to ensure that all syrup is removed from street car tracks. pic.twitter.com/WqgZlR0TCh

Both eastbound lanes of Rampart street reopened at midmorning Tuesday and police tweeted a #SYRUPDATE that began ?We?re not waffling.?

Police say the trucker was cited for improper loading and size and weight limit violations.

Police spokesman Aaron Looney said in an email that the truck was registered to Braid Logistics North America LLC, and the kind of syrup was undetermined.