These Are the Most Car Accident-Prone Cities in America 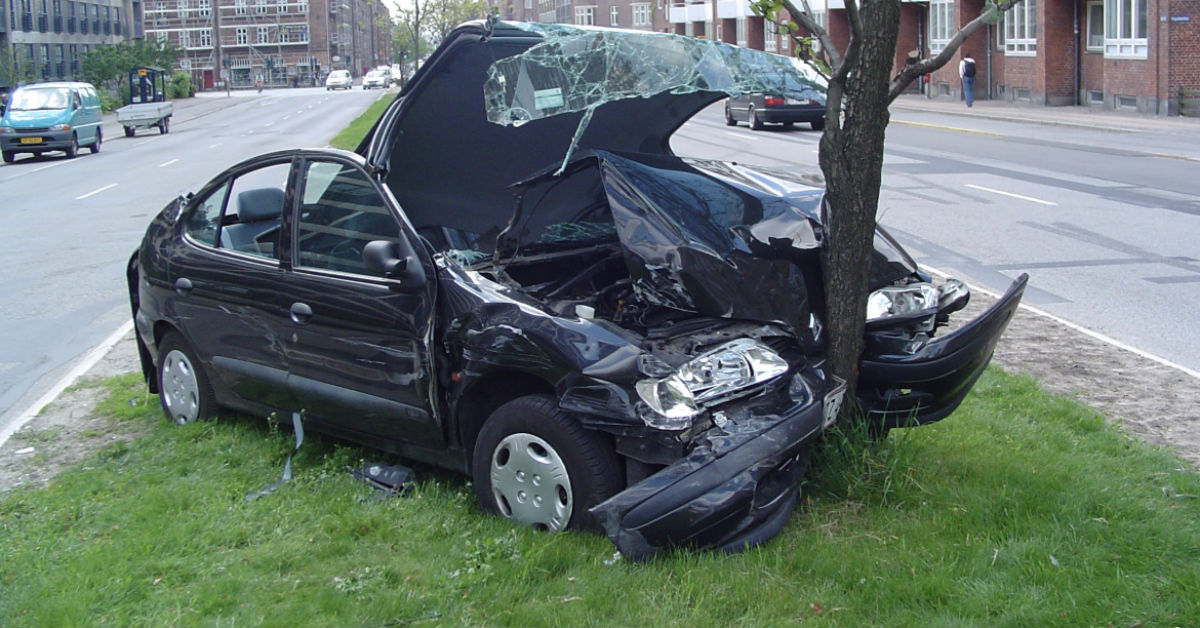 With the holiday travel season officially here, QuoteWizard (https://quotewizard.com ), an online insurance comparison marketplace, today released a new proprietary study on the 25 most car accident prone cities in the country.

From highest to lowest, here are the 25 cities with the highest rates of car crashes: (https://quotewizard.com/news/posts/americas-most-car-accident-prone-cities) QuoteWizard found that these are the five most car accident-prone cities:

?Car crashes are, sadly, all too common across the country. But crash rates vary quite a bit from city to city. Whether it?s distracted driving, lousy roads, bad drivers, or a combination of all three, drivers in some cities seem to crash more often than others,? says Adam Johnson, QuoteWizard content manager. ?QuoteWizard analyzed over a million datapoints on drivers in America to find out where people are getting into accidents at the highest rates.?

QuoteWizard sampled incident data (with more than one million data points) from drivers who used its services. To quantify overall driver standards for comparison, QuoteWizard then weighted the accident counts for each city with frequency to determine accident rates.