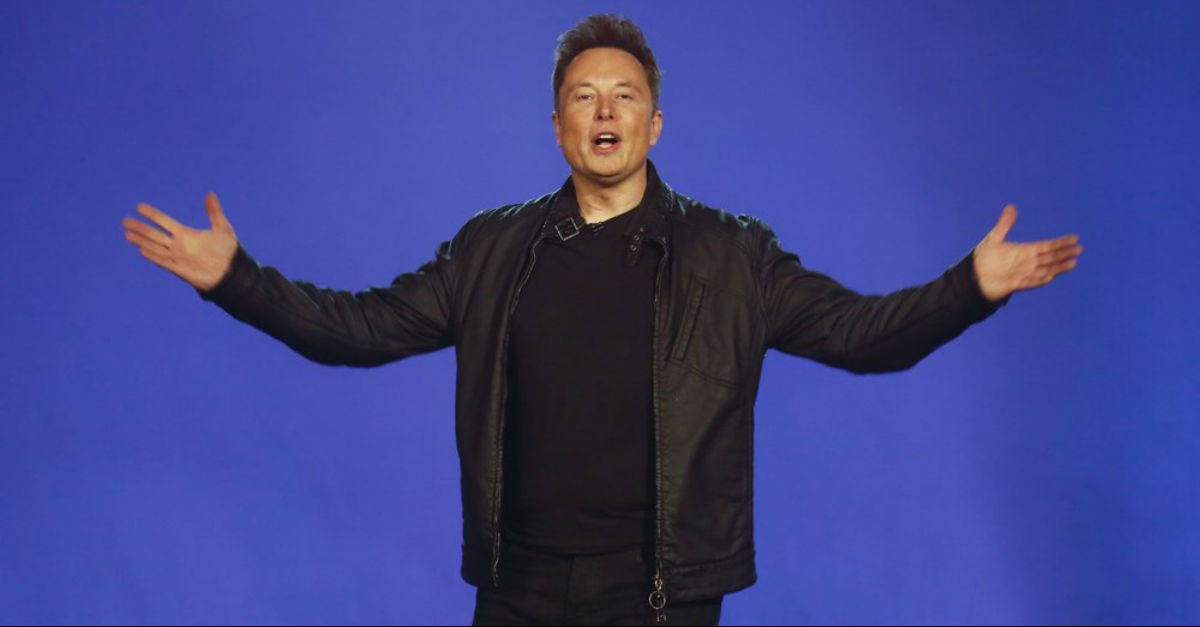 Musk tweeted that The Boring Company?s underground tunnel project in Las Vegas will be ?hopefully fully operational? in 2020, the Las Vegas Review-Journal reports.

Boring Co is completing its first commercial tunnel in Vegas, going from Convention Center to Strip, then will work on other projects

The convention authority did not immediately respond to request for comment Saturday night.

Authority President and CEO Steve Hill told board members on Dec. 10 that the project is off to an expected slow start.

Hill explained that the drill being used to create the tunnel is at its best when the entire 300-foot length of the machine is extended underground.

?It?s like crawling,? he told the Review-Journal in December. ?The machine pushes against the tunnel and moves itself forward. ? So they have to go pretty slow when it starts, and then it picks up.”

The drill was officially powered up in November to create the system beneath and around the convention center. In addition to burrowing beneath portions of Swenson Street, Paradise Road and Convention Center Drive, the machine will tunnel below the convention center?s Central Exhibition Hall.

Once operational, the system is designed to transport people in autonomously operated vehicles, supplied by Tesla, another of Musk?s companies. The cars will be able to transport up to 16 people at a time through parallel tunnels, each running in a single direction.

These would be road tunnels for zero emissions vehicles only — no toxic fumes is the key. Really, just an underground road, but limited to EVs (from all auto companies). This is not in place of other solutions, eg light rail, but supplemental to them.

The system also will include a pedestrian tunnel and three underground stations accessible from convention center?s halls.

The company also has proposals to build similar systems in Los Angeles, Chicago and between Washington, D.C., and Baltimore.

Musk also tweeted Friday night that the company will work on ?other projects? after it completes the Las Vegas commercial tunnel.