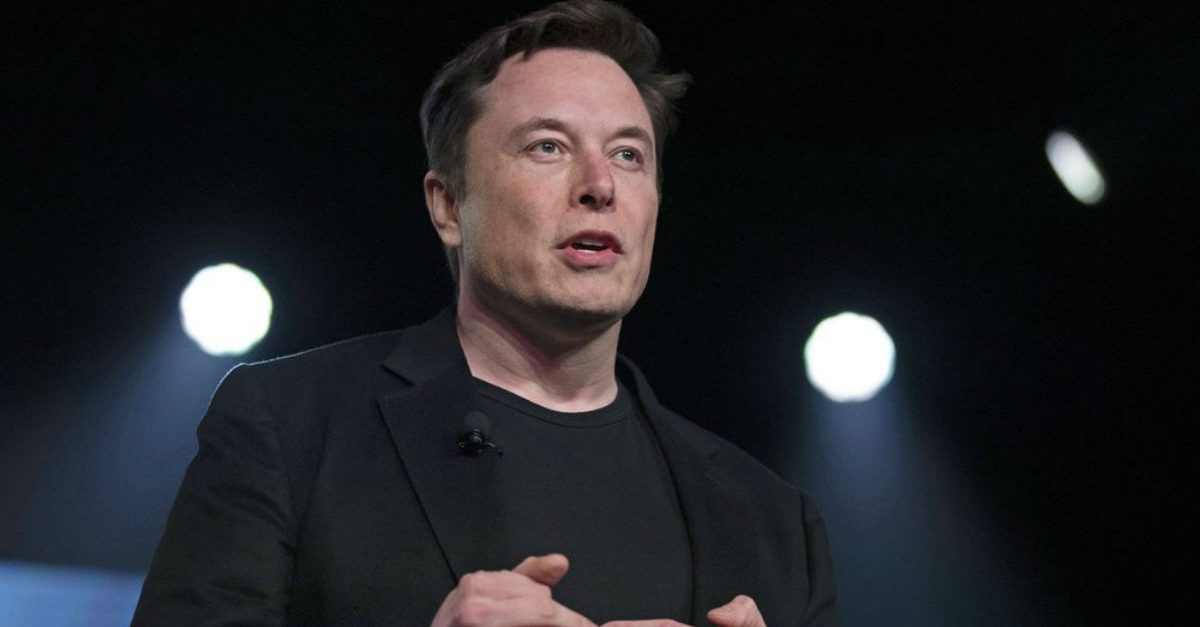 LOS ANGELES (AP) ? Elon Musk is going on trial Tuesday for his troublesome tweets in a defamation case pitting the billionaire against a British diver he allegedly branded a pedophile.

The Tesla CEO will be called to testify early in the case in Los Angeles federal court to explain what he meant when he called Vernon Unsworth, who helped rescue youth soccer players trapped underwater in a Thailand cave, ?pedo guy? in a Twitter spat more than year ago.

Musk later apologized for lashing out at Unsworth on Twitter after the diver belittled Musk?s efforts to build a tiny submarine to save the trapped boys as a ?PR stunt.? The tweet, widely interpreted as a reference to a pedophile, was removed by Musk, who disputed that?s what he meant.

??Pedo guy? was a common insult used in South Africa when I was growing up,? Musk said in a court declaration. ?It is synonymous with ?creepy old man? and is used to insult a person?s appearance and demeanor.?

Unsworth?s lawyers have laughed off that explanation and said his claim was undercut by a subsequent tweet when he said, ?Bet ya a signed dollar it?s true? in response to a question about whether he had accused Unsworth of being a pedophile.

The lawyers also said he hired private investigators to dig up evidence Unsworth was a child molester, which they never found, according to Unsworth?s lawyers.

The lawsuit is not the first time Musk?s tweets have landed him in hot water.

Musk and Tesla reached a $40 million settlement with the Securities and Exchange Commission last year on allegations he misled investors with a tweet declaring he had secured financing to buy out the electric car maker. He agreed in the settlement to have future tweets about the company screened.

He was forced back into court on accusations he violated that agreement by tweeting a misleading figure about how many cars Tesla would manufacture this year. The SEC sought to hold him in contempt of court, which led to a new agreement imposing tighter controls on Musk?s tweets about the company.

The cave drama played out for more than two weeks in the summer of 2018 when the 12 boys ? ages 11-16 ? and their soccer coach were trapped in a flooded cave in northern Thailand.

Musk and engineers from his SpaceX rocket company custom built a mini-submarine to help with the rescue. The device was heavily publicized but never used.

Just got to the courthouse for the first day of the Elon Musk defamation trial. He’s expected to take the stand today for the first time ever to defend himself against a British man he called a “pedo guy” on Twitter. Here are the cameras waiting for him.

This is my day 1 thread. pic.twitter.com/07y4Hlg6Ba

Unsworth, a diver and caving expert whose advice was considered crucial in the rescue operation, said the sub would never have fit in the cave?s tight spaces. He told CNN that Musk could ?stick his submarine where it hurts.?

Musk responded two days later with his series of tweets.

Musk claims he wasn?t making a factual statement and no one reading his tweet would take it seriously and interpret it as defamatory.

Despite removing the tweets, he later suggested in emails to the news website BuzzFeed that Unsworth was a ?child rapist? and had moved to northern Thailand to take ?a child bride who was about 12 years old at the time.? He provided no evidence.

Unsworth is seeking unspecified damages for pain, suffering and emotional distress. The defense has resisted efforts to turn over financial records to show Musk?s wealth but has stipulated his net worth exceeds $20 billion.