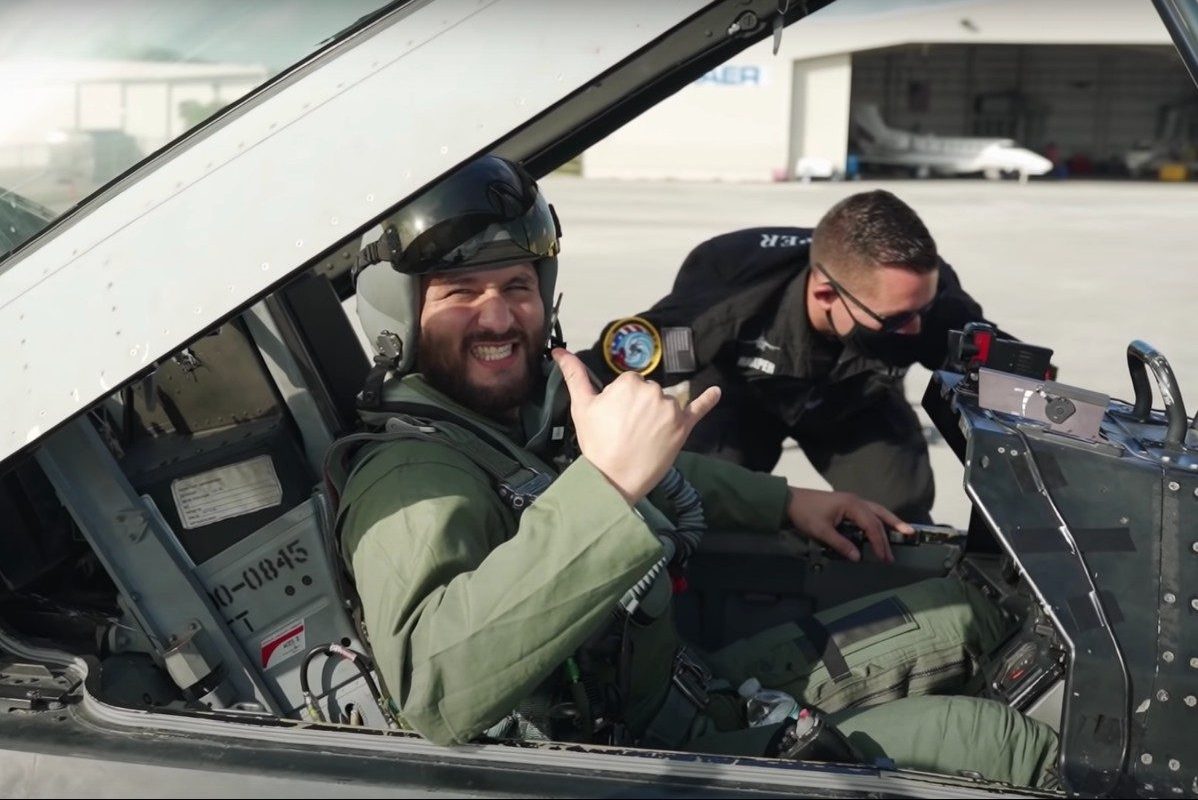 UFC fighters are some of the toughest people on the planet. American mixed martial artist Jorge Masvidal has been fighting professionally for over 18 years. Masvidal rose to stardom in the UFC and made a name for himself by rolling with the punches. Born and raised in Miami to Latin American parents, Jorge had a rough upbringing, with his father was imprisoned for drug charges and manslaughter.

As for Jorge, he fought in street fights as a young man and eventually wanted to try wrestling at school, but couldn’t make the grades. At the age of 19, Jorge began fighting for different promotional divisions, including Bellator, Strikeforce, Shark Fights, and World Victory Road. Masvidal has gone up against the toughest of the tough, including UFC legend Nate Diaz. He is the current holder of UFC’s BMF belt after defeating Diaz.

Jorge holds the record for the fastest knockout at five seconds. Masvidal went up against Ben Askren and delivered a high-knee and barrage of punches that took Askren out instantly. It’s fair to say Jorge Masvidal is a badass. Is he tough enough to withstand a taste of what our Armed Forces have to deal with?

Jorge got a unique opportunity to test his might against the G-forces of a U.S. Air Force fighter jet. The F-22 and F-16 Demo Teams took the fighter high above the clouds at their Florida base. The expert pilots launch their jets with Jorge seated in the rear. The ascent is epic as the pilot takes off at full speed. He then puts the fighter through some rolls. Jorge is quiet as the pro pilot masterfully explores the vastness of the sky.

After they land, Jorge stated that he felt like a “defeated person” after being put through the speed and stunts the pilots consider fun. He also called it the “most humbling experience he has been a part of.” The experience was a game-changer to Jorge, who felt like his sport and field were incomparable to what the Air Force pilots routinely experience. This clip is yet another reminder that the brave men and women that fight to protect our country are in a league of their own.