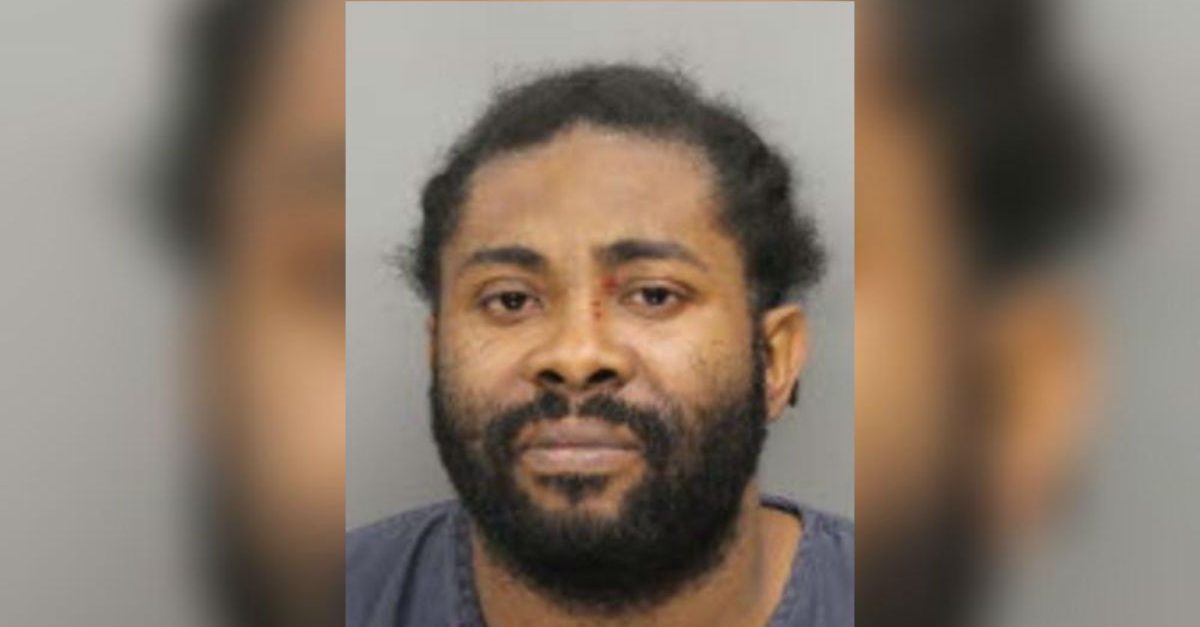 AUSTELL, Ga. (AP) ? Police say a machete-wielding man accused of attacking a customer in a gas station parking lot was apprehended after he left his Walmart employee vest and name badge behind, and blood stains were later found on his car.

A newly released Cobb County police report says Joshua Evans was cut on his back, elbow, hand and finger. Shardai Abernathy told police the man with the machete also punched her in the face.

Evans told WSB-TV that he believes road rage was the motive.

Police say they found the machete in his car trunk.