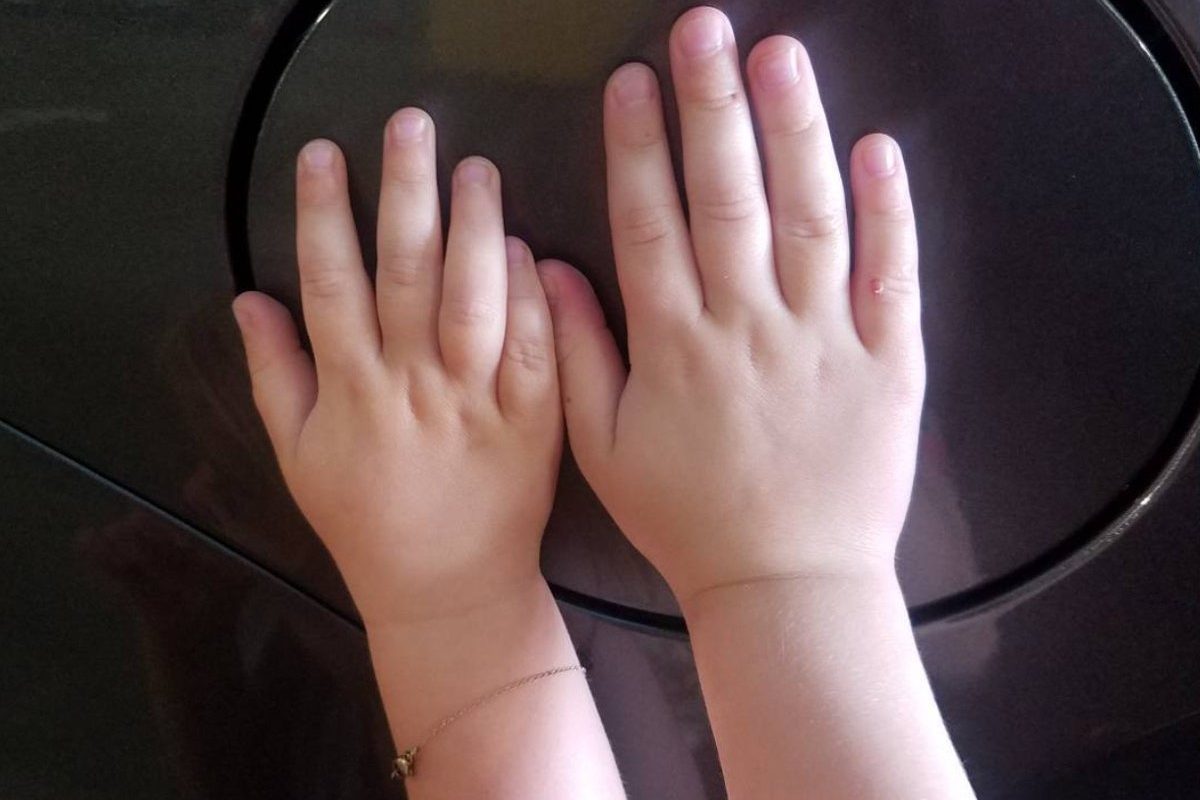 Unpacking the car with toddlers in tow is not an easy task. Trying to gather all the items in the trunk in one smooth trip can get pretty impossible due to them running around the parking lot. It?s easily one of the toughest tasks to do, because you never know if they?ll run into traffic without thinking. Kids are like that, let?s admit it.

Well, you can thank actress Kristen Bell for this genius ?mom hack? that solves all your problems when it comes to children and busy roads! ?Hands on the circle? not only keeps your children safe, but helps you keep an eye on them while you?re grabbing all your items.

The Frozen and Bad Moms actress stated that when her daughters, Delta and Lincoln, hop out of the car, they always have to say the phrase and put one hand on the ?circle? which is the car?s gas cap.

Why does this work? Well, when the kids’ hands are safe on the circle, one can go on with their activity without worrying the two might accidentally wander into traffic. Bell, who?s married to Dax Shepard, wrote on her Instagram post, ??Hands on the circle? (the circle is the gas cap) was invented by my brilliant sister in law, and has thus far kept all kiddos safe from any oncoming traffic while I unload the trunk.? The photo shows her two daughters? hands over the gas cap of the car.

It?s a great idea, honestly! It keeps your children in your eyesight at all times, plus you can turn it into a fun game for them. While the hack may seem a bit silly, and fun, it actually works. This can save so many children from running around and getting in an accident. According to a report from Safe Kids, motor vehicle collisions are the number one cause of unintentional death for children up to the age of 19. An average of 37 children per year were killed in parking lots and driveways between 2007 and 2011. Yikes.

So yes, we?re with you on this one, Bell. Keep winning at mom hacks!

This article was originally published on Alt_driver’s sister site, Rare.us.