Heated Gloves: The Wintertime Essential That Makes Working & Playing Outside Much Cozier 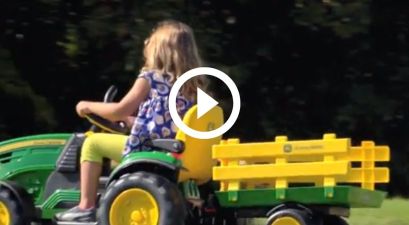 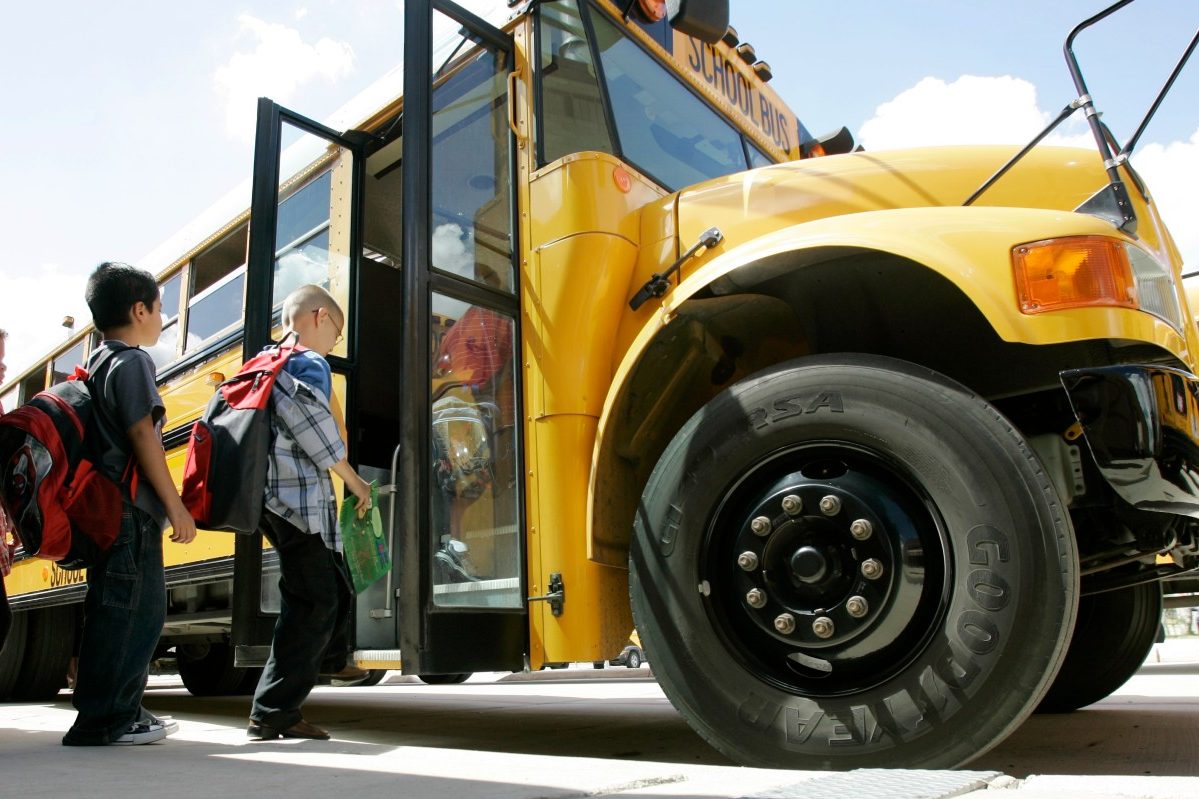 Remember going on school trips back in the day? You’d frantically search for your bus buddy to accompany you on that long seat. You two would have to endure what was sometimes a long ride together so you would rush to the back. The key about the back was that it was as far from the authority figures as possible. Ever wonder why those school buses didn’t have any seat belts on them? It’s not because they trusted kids to behave, that’s for sure.

There are several reasons why many school buses don’t include seat belts. There is no one right answer, as different school districts have different rules. Sadly, some districts forego seat belts because of budget reasons, since the weight of buses waives their requirement. The truth is the rules and safety conditions vary from New York to New Jersey to California to Texas, but rest assured, America’s children (and bus drivers) are safe on these buses nationwide.

The NHTSA, or National Highway Traffic Safety Administration, has determined that school buses are safe. Bus crashes are extremely rare for bus drivers. In the event of a crash or rollover, seat belts can actually be detrimental to school bus safety. If students need to quickly evacuate, school transportation is equipped with special emergency exits.

School bus interiors are also made for compartmentalization, which means the seats are heavily padded with absorption materials. If a school bus crashes, the seatbacks are so heavily padded that the risk of injury is reasonably low. School bus drivers often travel locally so bus passengers are very secured. They also often travel as a bus fleet, making them easy to spot.

The use of seat belts has often been debated, but since buses include so many other safety measures and seat belt laws are so difficult to enforce on large school buses, the national transportation safety board has its hands tied on the matter. Even if we were to mandate lap/shoulder belts and three-point seat belts, what are the chances they would save a child any more than the padded seats would? Passenger cars were found to be 20-times more dangerous than school buses.

If you are a parent, requiring seat belts seems like a no-brainer. The fact of the matter is school bus accidents are extremely rare and, when they do occur, the safety features of the bus usually compensate for the lack of school bus seat belts. If you’re in a passenger vehicle or any type of motor vehicle, you should buckle up if the option is available, regardless of your age. If your kid takes the school bus to school or on a trip, chances are they are going to be perfectly fine.