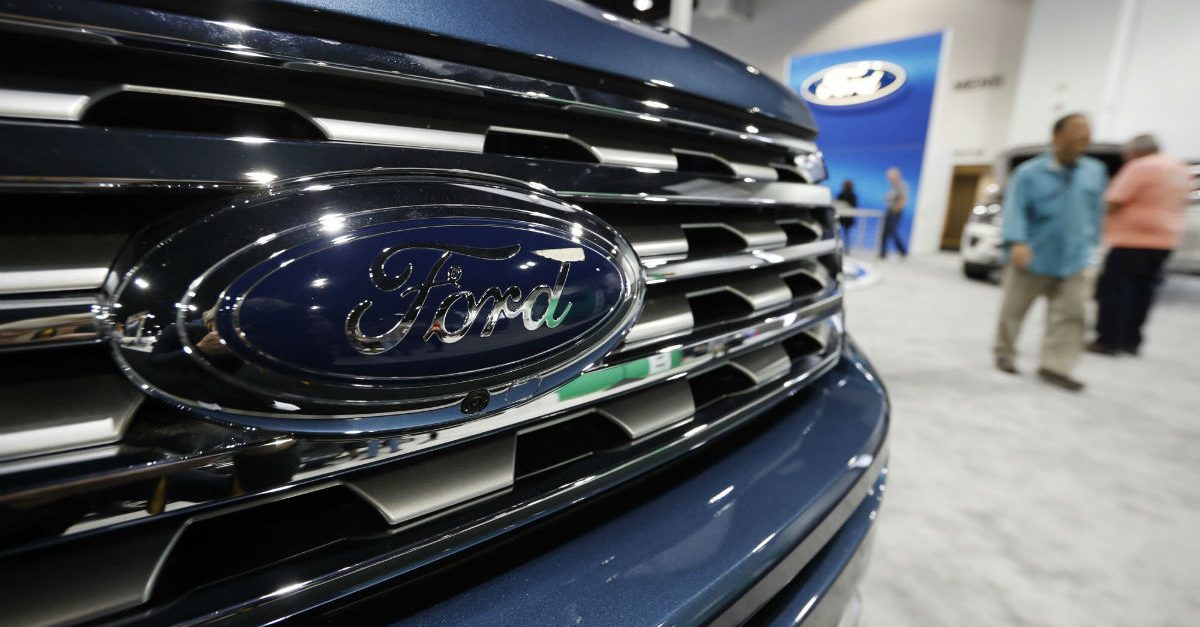 While Ford hasn’t announced whether the company will produce the drone itself or work with an outside company, here’s what we know so far about the upcoming UAV system.

According to the #Ford #patent application, #drivers would use a #vehicle’s #onboard #computer to #deploy and #control a #quadcopter-style #drone. https://t.co/gtslogYFuz https://t.co/B09A0tsCuy #keynotespeaker #futuretrends #futureofwork #futurejobs pic.twitter.com/DQPrrnBmSo

Read More: What?s the Deal With the New Ford Bronco?

The drone, which can also be charged and stored in a vehicle’s trunk, can be programmed via onboard computer to follow a vehicle as it drives, as well as signal the vehicle’s location to emergency services if it gets lost or is in need of assistance.

Meant to be applied to all Ford vehicles, the drone will provide a slew of services. Besides communicating with and sending coordinates to first responders, the drone will also be able to stream footage of car crashes and draw attention to stranded or disabled vehicles via lights and sirens.

While completely pre-programmable and customizable, the drone will likely also be equipped with a manual function. Other potential features include a follow mode, where the drone would record video of the vehicle, and a security mode that would have the drone patrol the vehicle and alert in case of any emergency situations.

“As drone adoption accelerates, we think many of our customers will want to use these devices as part of their lifestyle,” Ford said in a statement following its filing with the U.S. Patent and Trademark Office.

As drone technology spreads to just about every industry, from agricultural to automotive, it probably won’t be too far-fetched to assume that other car companies will follow Ford’s lead and wade into the drone business.