The Ford Ranger Raptor Is Coming to the U.S., Thanks to This Texas-Based Tuner 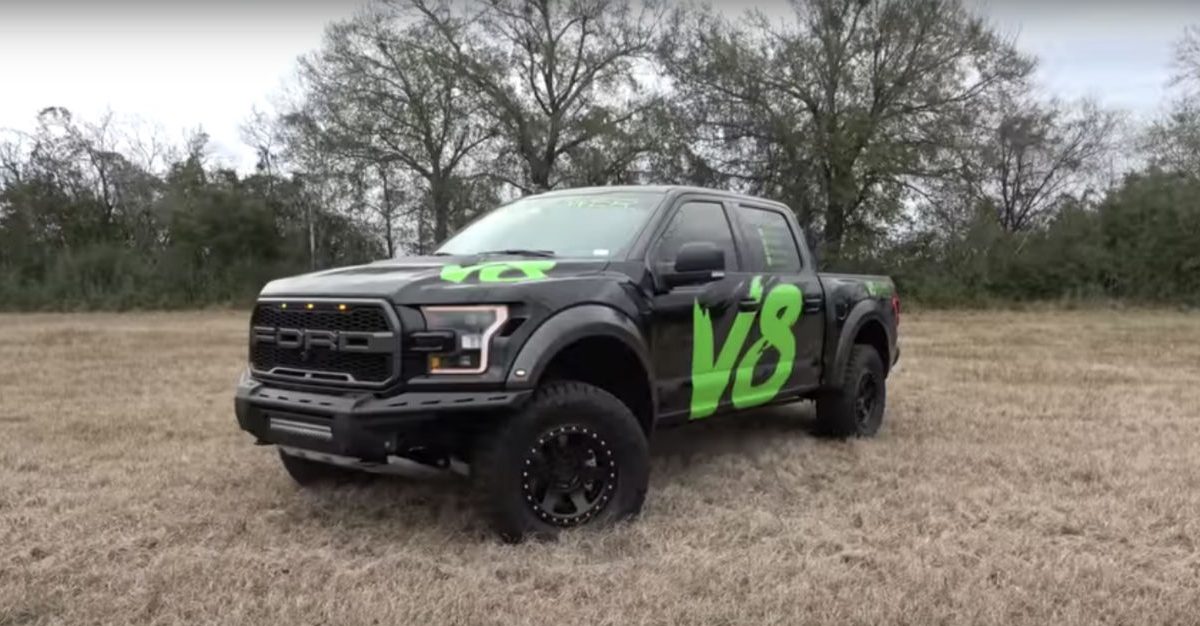 PaxPower is doing the Lord’s work. The truck tuner based in Houston, Texas, built a Ford Ranger Raptor — a high-performance, off-road version of the Ford F-150 Raptor. Though Ford only sells the Ranger Raptor in the European and Asian markets, PaxPower is giving the people what they want by offering it in the U.S.

Will the New Ford F-150 Raptor Get the Mustang GT500’s Supercharged V8?

Though PaxPower didn’t feel like waiting for Ford and currently offers V8 Raptor conversions, the Michigan-based automaker may soon be offering a V8-stocked Ford F-150 Raptor of its own, according to Ford Authority reports from back in June.

The exact replacement for the Ford Raptor’s current 450-horsepower Ecoboost V6 hasn’t been confirmed, but it will likely either be the supercharged 5.2-liter V8 found in the Mustang Shelby GT500, or a high-performance version of the 7.3-liter pushrod V8, which will grace the new Super Duty. Since the GT500’s “Voodoo” V8 is likely to boast 700 horsepower and 625 lb-ft of torque, the new Raptor would offer quite the competition for Ram’s upcoming Hellcat-powered Rebel TRX, if early indications prove true.

As far as other specs go, the new Raptor is expected to have a towing capacity of up to 8,000 pounds with a payload rating of around 1,200 lbs. It is also set to have four-wheel drive, skid plates, a locking rear differential, off-road racing suspension, and a terrain management system.