5 Items That Shouldn’t Be Left Outside in Freezing Cars 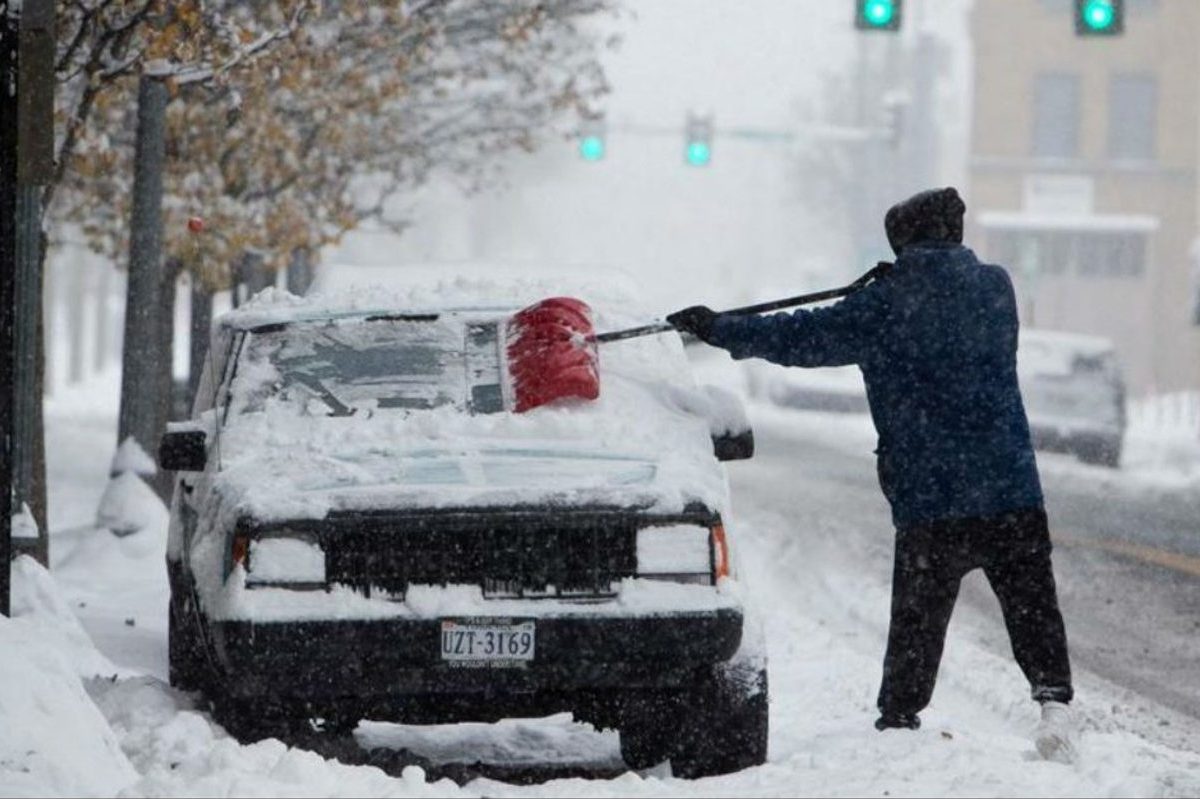 With the winter months fast approaching (some states have already been hit with snow!), the resulting freezing temperatures and inches upon inches of snow can make that daily commute a real pain in the butt. The snow obviously can cause quite the hazard, but folks can often forget just how much of a hassle that cold temperatures can create for the average driver.

Back in 2018, the Detroit Free Press listed eight things people shouldn’t leave in their cars in freezing cold weather, and here are the top five from that list to be conscious about during the winter.

Cell phones shouldn’t be left in the cold or else they can malfunction. Apple said that its products shouldn’t be used in temperatures lower than 32 degrees, and most phones operate under similar rules. Leaving phones in the car in subzero temperature can cause them to quit working.

There are many medications that can affected by low temperatures, so it’s advised not to leave any medications in the car when it’s cold. Insulin is one medication mentioned that can lose effectiveness if its frozen.

Read More: All-Season Tires vs. Winter Tires: Which Make for the Better Investment?

There are several issues that can occur with a car during freezing weather, but having a low gas tank can lead to fuel lines to freeze. It’s also a good idea to check antifreeze in the car. Low temperatures can also affect the tire pressure on cars, so make sure your car’s tires haven’t lost too much air pressure.

Cold weather can cause canned drinks to expand and eventually explode. So, unless you want beer or Coke all over your car, don’t leave your drinks in the vehicle over night.

The issue with canned foods is similar to that with canned drinks. It expands, and it can result in a broken seal. That can lead to food going bad, so it’s advised not to leave cans in the car. And if you do, don’t eat the food if the seal is broken.

They also listed eggs, musical instruments and of course loved ones on the list. Children or animals shouldn’t be left in the car during drastic winter weather ? basically the same as if it over 100 degrees outside.

If the roads are bad, don’t drive unless you absolutely have to. This kind of weather can definitely provide hazardous driving conditions, so be sure it’s safe to drive before getting on the road.