General Motors Is Investing in Electric Boats in a Big Way 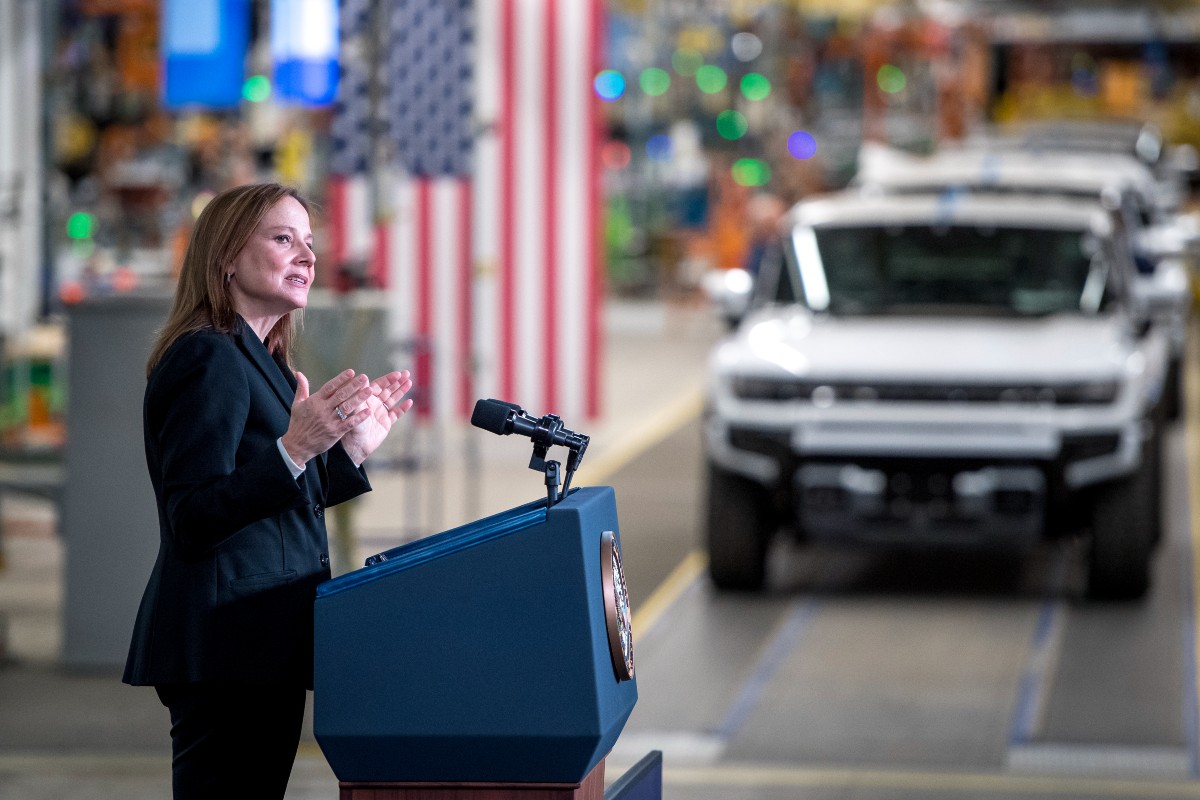 DETROIT (AP) — General Motors is testing the water in electric boating by buying a 25% stake in a Seattle company that makes battery-powered outboard motors.

The Detroit automaker said Monday that it bought the stake in Pure Watercraft for a venture that it says will develop and commercialize battery electric watercraft.

Pure Watercraft, founded in 2011, is worth $600 million after the GM deal, spokesman Gabe Johnson said. GM said its investment is worth $150 million, including cash and in-kind contributions. The companies would not disclose how much money GM is putting into the deal.

Privately held Pure Watercraft makes an electric outboard propulsion system powered by a lithium-ion battery. It’s designed as a drop-in replacement for any boat with a gas outboard motor from 25 to 50 horsepower. The company also works with boat manufacturers to sell complete boats, according to its website.

Read More: CaraBoat: The Easy-to-Tow Houseboat Is Perfect for Vacations on the Water

“This joint effort with GM is expected to enable us to make significant technological advancements in range and charging, while achieving volume production,” Pure Watercraft founder and CEO Andy Rebele said.

The deal gives GM an opportunity to use its electric technology in another industry beyond automotive, said Dan Nicholson, vice president of global electrification. “The combined expertise of these two enterprises should result in future zero-emissions marine product offerings,” Nicholson said.

GM already is working on electrification and hydrogen powered vehicles in the rail, truck and aerospace industries.