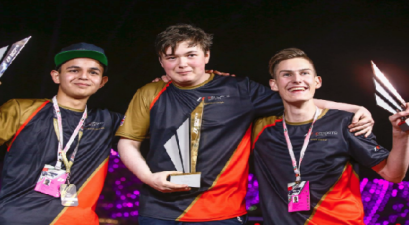 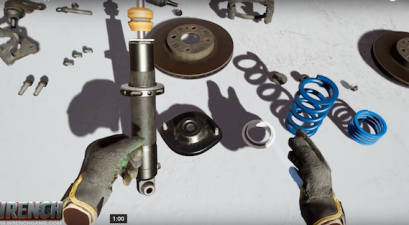 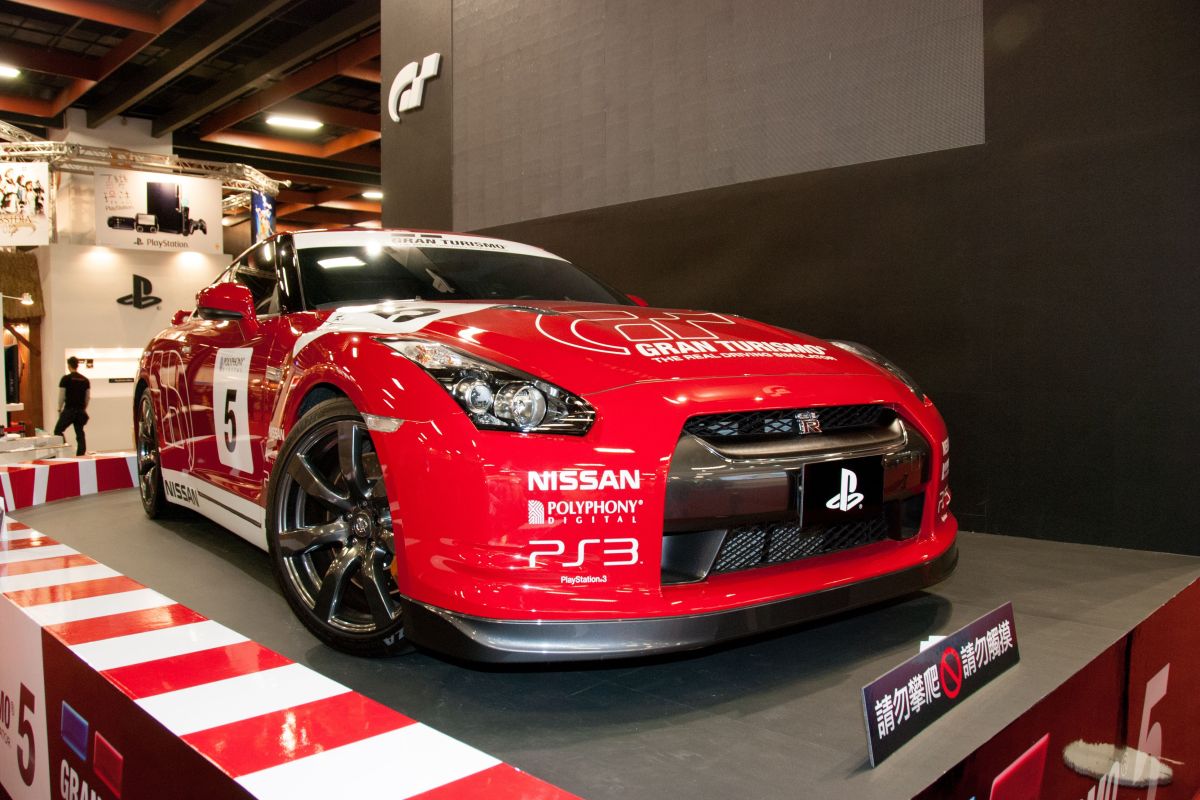 At the end of last year, leaks surrounding the upcoming Sony PlayStation 5 console started springing up. One of these leaks, parts of which have been confirmed, included PlayStation 5 launch titles. If this particular leak is to be believed, the long-rumored Gran Turismo 7 will release with the new PlayStation 5.

Drafting off this leak?s success, faked images, information and even a convincing trailer (which a certain Alt_driver writer definitely did not write half an article about before catching on) began popping up all over the internet. So, partly to help combat all this FAKE NEWS! and partly because we ourselves are a bit over-excited, here are seven reasons to get revved up about Kazunori Yamauchi?s next racing game.

Japanese development studio Polyphony Digital’s last title, Gran Turismo Sport, was a great game. However, despite its strengths, most gamers felt it could have included more car, track, and customization options. In light of this criticism and Polyphony Digital?s reputation for responsiveness, we have high hopes that Gran Turismo 7 will shift gears back into the franchise?s typically large selection.

The Gran Turismo series is known for its outstanding original soundtrack compositions. Luckily for fans, longtime and much-loved franchise composer Daiki Kasho was spotted recording in a studio suspiciously near the Polyphony Digital headquarters.

Recently, details began to emerge regarding the PlayStation 5?s specifications. PlayStation fans everywhere were overjoyed to learn that 60-frame-per-second gaming is finally coming to consoles.

For station-players, this means we can finally play games at a comparable FPS to PC gamers. And, for fans of the Gran Turismo franchise, this means drifting around corners, overtaking competitors, and crossing the finish line at a smoother latency than ever before.

Similarly, fans of the franchise will notice objects in the rear view mirror are clearer than they?ve ever appeared before. In addition to 60 FPS gaming, players could be racing at an unprecedented 8K resolution, which is also supported by Sony?s new console.

We don?t know for sure that Gran Turismo 7 will be native to 8k, but we can be sure that the PS5 exclusive will outperform its PlayStation 4 ancestors by a fairly large margin.

A brand new engine is being developed over at Polyphony Digital specifically for Gran Turismo 7. We don?t know exactly what this will mean for gameplay, but it is something to be excited about for sure.

Game-specific engines tend to signal innovation and never-before-seen features. So far, ray-tracing, an advanced lighting technique, has been confirmed. Gran Turismo will be one of the first console games with this capability.

In a 2018 showcase, Polyphony Digital stated that it is ?exploring possibilities? when it comes to racing realism. We don?t currently have any idea what this might mean, but it could be anything from graphics enhancements to interface improvements to something totally unprecedented.

One thing is for sure: we?re excited about it. Whatever “exploring possibilitie”? means, we?re counting on it pushing competition across the entire genre. Hear that, Forza?

Gran Turismo Sport was a neat experiment in the world of online racing. However, many fans found GT Sport to be missing much of what the franchise is celebrated for. In returning to the more single player, offline focus of Gran Turismo 6, Polyphony Digital may be signaling a return to what racing fans have always adored about the game: immersion.

There is still much we don?t know regarding the next Gran Turismo game. So far, we don?t have an official release date for Gran Turismo 7. In fact, we aren?t even sure it will be called Gran Turismo 7. But we at Alt_driver do know for sure that we?re pumped for this next step in console video game racing. And you should be too.