Rumors on exciting return of a classic Ford have been confirmed 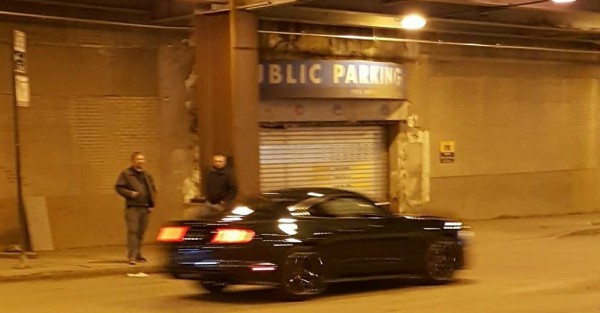 Steve McQueen’s Bullitt debuted 50 years ago, and it involved one of the greatest car chase scenes in movie history.

There were rumors floating around that Ford would commemorate the 50th anniversary of the film by unveiling a new Bullitt Mustang in January.

Now there is no doubt. Motor Trend has confirmed that a Bullitt Mustang is being shown alongside the new Ford Ranger and Edge ST at the North American International Auto Show.

Related: You could buy this custom Mustang that can make it?s own movies

The car is expected to be the same green color it was in the movie, and it will have black and silver wheels. It’s also expected to have a Bullitt film logo on the back.

With a new Mustang and Ranger, Ford is stealing all the headlines lately.