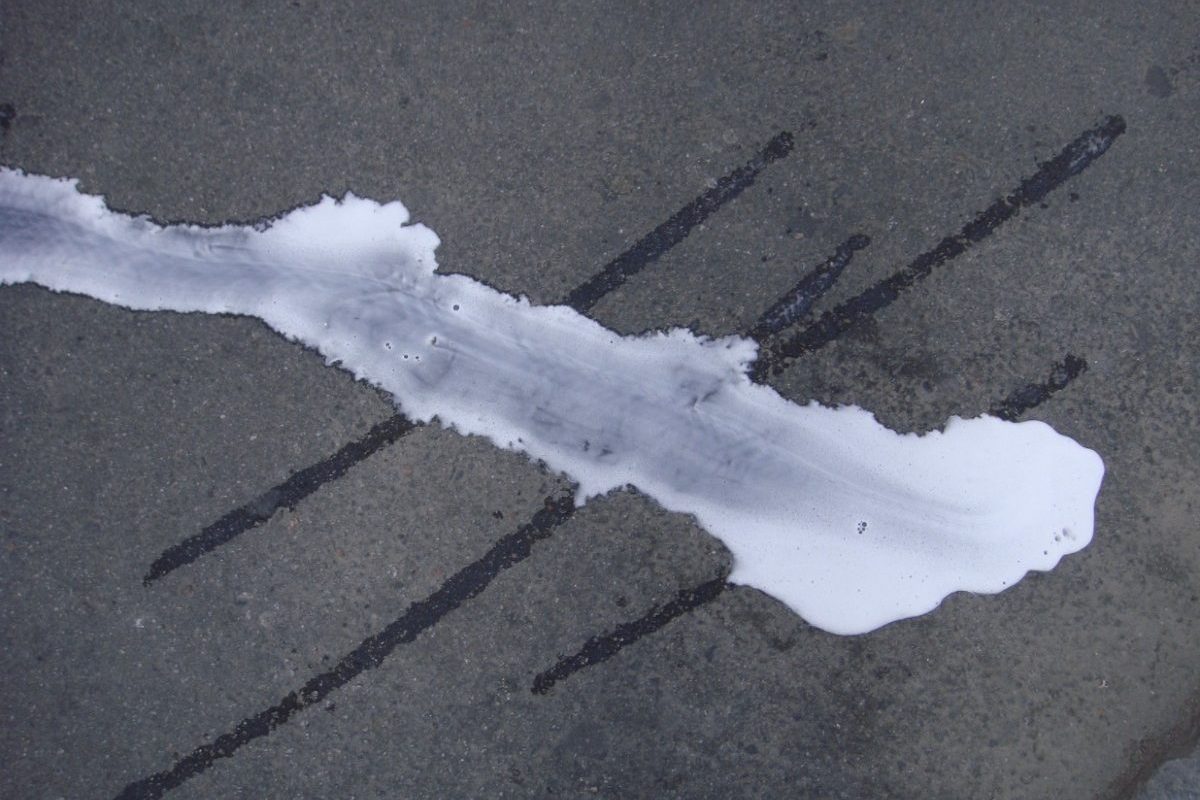 There’s no other way to start this article other than asking: Got milk? In all seriousness, last month in North Dakota, a semi truck hauling a tanker full of milk ended up in the ditch about four miles south of the city of Wing. To make matters worse, the tanker was hauling around 8,000 gallons of milk, and its entire contents were spilled onto the roadway following the wreck.

This was the result of the semi overturning after hitting the ditch. After a few rolls, the semi landed back on its wheels, but the trailer ended up laying on its side. 38-year-old Orlando Nieves was the driver of the truck, and he was working for White Rock Express of Towner. The crash was severe enough to give the commercial driver some pretty serious injuries, but he was promptly transported to Bismarck Hospital once the North Dakota Highway Patrol arrived on the scene. Details on the crash are sparse, however, it appears as if Nieves was the only one injured during the event.

On a brighter note, milk is actually one of the least harmful substances that could have come out of a tanker trailer. According to the news reports, even though thousands of gallons were spilled, there was absolutely no cleanup required in the area. All of that surrounding land just got some additional nutrients, and that’s not so bad. On the other hand, think about if that tanker was filled with fuel, chemicals, or some other hazardous liquid. This could have been an entirely different situation.

It’s always a little surprising to see tanker drivers involved in accidents. They pay these drivers well, and they practice tons of safe driving techniques in an attempt to cut down on as many crashes as possible. Accidents will still occur from time to time, but it’s just fortunate that the driver made it through this rollover crash.

WATCH: Did You Know These 10 Celebrities Worked As Truck Drivers?