3 Places to Take Your Truck in Texas 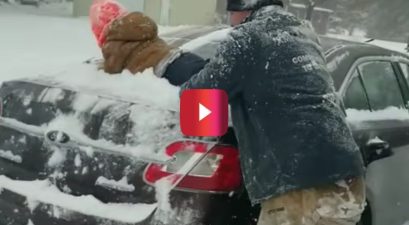 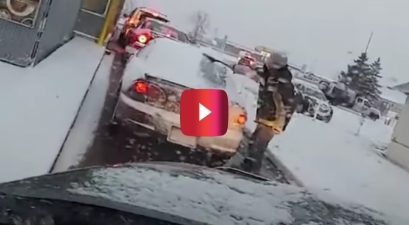 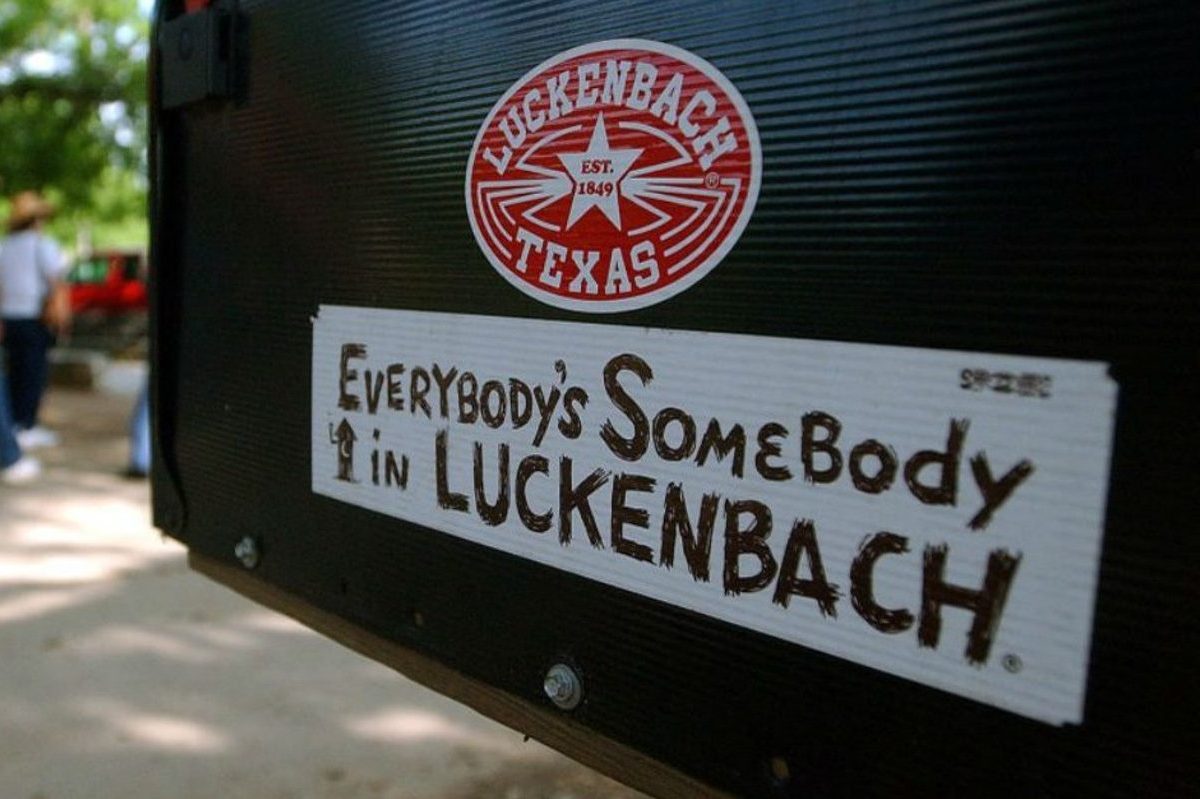 Where should you take your truck in Texas? We’ve got some good ideas.

Being headquartered in Austin, Texas, we know a thing or two about the highways, dirt roads, and drivable beaches this state has to offer.

We took it upon ourselves to whip up a short list of notable places to make sure you take your truck, whether you’re a native Texan or just passing through. There’s a lot to see and do, but these places avoid the big cities and provide a real sense of adventure, the best sort of thing to have behind the wheel.

Without further ado, here are our picks for the three best places to take your truck in Texas.

3. The Beaches of Port Aransas

Back in towards the surf, drop your tailgate, and ease into one of the coolest views.

It’s literally one of the last few places in America that you can still drive your car out onto the beach. Just be sure to grab a parking permit, and leave the glass beverages at home. But by all means, bring some beverages (and a designated driver)!

A great destination for any fan of auto, motors, and wheels, Luckenbach is known for live music, cold drinks, and a strong but laid back motorcycle presence. But seriously, this is the place to go if you’re driving a truck in Texas, at least once.

Let’s go to Luckenbach, Texas
With Waylon and Willie and the boys
This successful life we’re livin’
Got us feuding like the Hatfields and McCoys
Between Hank Williams’ pain songs and
Newberry’s train songs and Blue Eyes Cryin’ in the Rain
Out in Luckenbach, Texas ain’t nobody feelin’ no pain

Big Bend, for those who don’t know, is the kind of place that makes you think you’ve left Earth for another planet. A river runs through a mountainous desert, and the scenery, wildlife, and awesome drives that result are epic, even among the big standards of Texas.

Make it a destination, you’ll be glad you did.