Bulldozer and Trackhoe Get Stuck in Mud During Botched Rescue Attempt 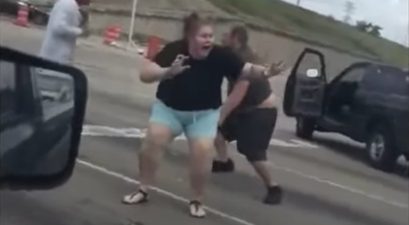 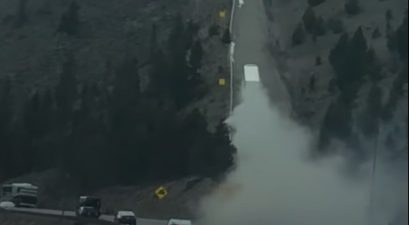 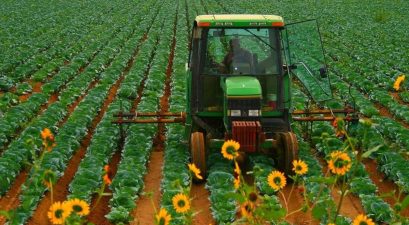 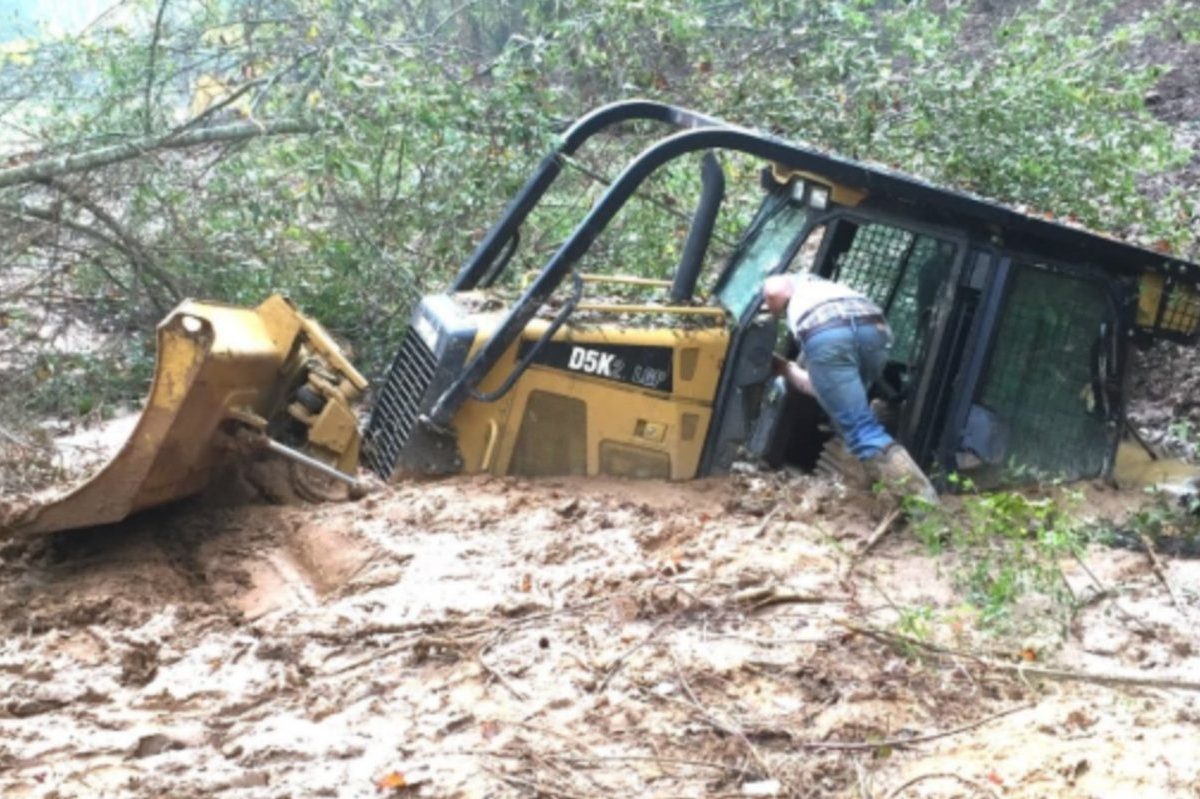 What we have here, ladies and gentlemen, is a classic double whammy fail.

While the video of the heavy machinery-based snafu is only a little over a minute, you can probably imagine that this whole rescue mission took way, way longer than it should have. What an absolute disaster!

In classic internet fashion, the folks in the YouTube comment section were pretty unforgiving. They were slinging a ton of mud, if you will.

“I swear some people just have no business running heavy equipment,” writes KJ JJ, while Coffeeandasmoke adds, “You know the best part of this video? I was not there.”

Six Squirrel Bonez, a gentleman and a scholar, no doubt, chimes in, “Are these the same guys who got the excavator stuck? Good lord, stop renting machines and go flip burgers. Harder to mess that up.” Yikes, that’s harsh!

For anyone who’s curious, though, here’s the stuck excavator video this guy’s likely referencing.

Granted, both incidents were pretty cringeworthy situations all around, but we all have our bad days, right? Unfortunately, that record button doesn’t tend to get pressed when it’s a solid, mistake-free day on the job. Usually, it’s when the shit hits the fan that makes for a prime whip-out-your-phone-and-take-a-video moment.