Cadillac Only Built 204 Of These Rare Trucks 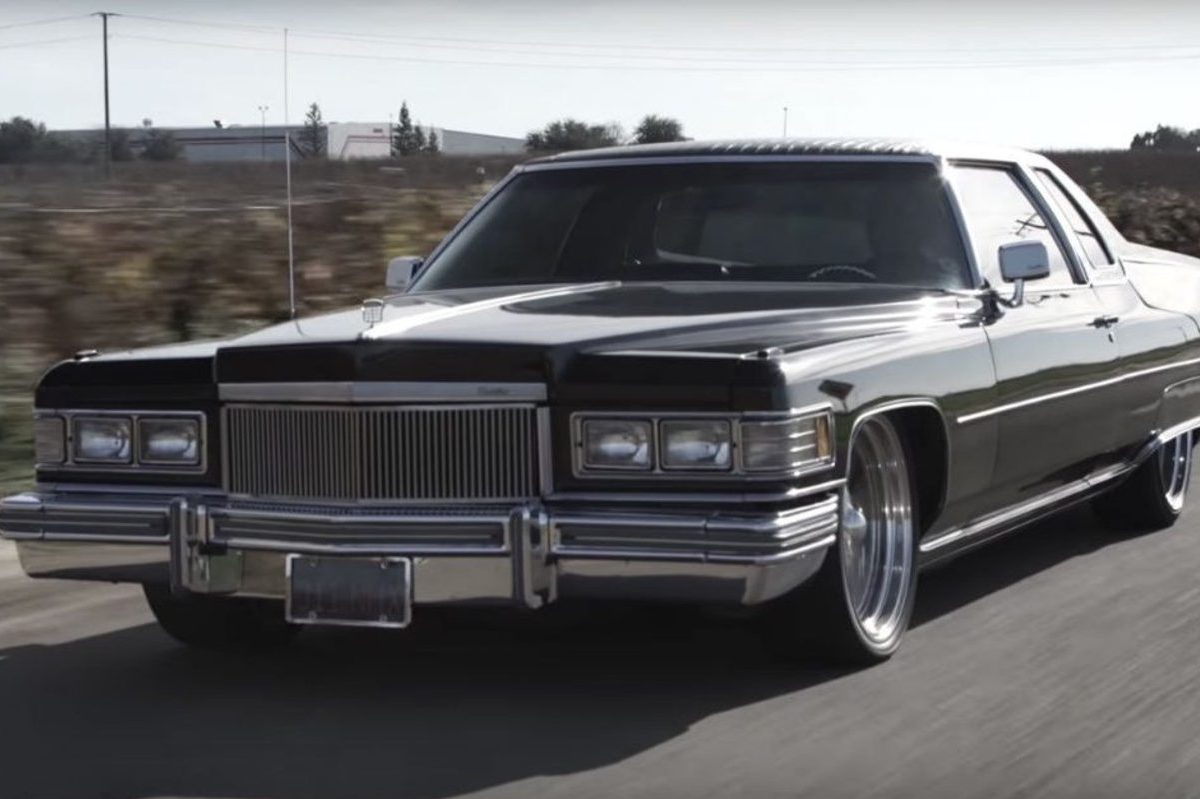 One of only 204 ever built in the United States, the Cadillac Mirage is the definition of a unicorn.

While working for the Chatsworth, California-based Traditional Coach Works, legendary automotive customizer Gene Winfield, the man who brought us the Pontiac-based 6000 SUX in Robocop and all of the Blade Runner vehicles, was the brains behind the Mirage. The classic car was a brief experiment by General Motors in which 1976 Cadillac Coupe de Villes were cut, widened, and equipped with a pickup truck bed exclusively for a Cadillac dealer.

This was for the discerning driver who really wanted an El Camino, but didn?t want to be seen driving an El Camino. That?s why it even has a golf bag door. While it?s equipped with an 8.2-liter 500 cubic-inch engine that churns out 200 horsepower, the Mirage is also working with an impressive 400 lb-ft of torque.

According to Jalopnik, who spoke with Mirage expert Trace Butkovich back in 2015, this car was about as rare as you can get.

According to Gene Winfield, they only made about 60 Mirages per year over the two year production run and only a handful had the side golf bag door. The rest of the vehicles in the production run were wagons.

While the Mirage was pretty unique in terms of its design, there were actually other Cadillac cars manufactured around the same time with a similar look.

Per Car and Driver:

Of course, the Mirage wasn?t the only Cadillac-based truck/car of the era. There was the Caribou, built by another California outfit that changed its name to reflect its marquee model. The Caribou, which actually predates the Mirage by a couple of years, was also based on the de Ville, but it didn?t feature the Mirage?s bachelor-elegant flying buttresses behind the cab.

Can you imagine having one of your bad boys in your garage? So awesome!