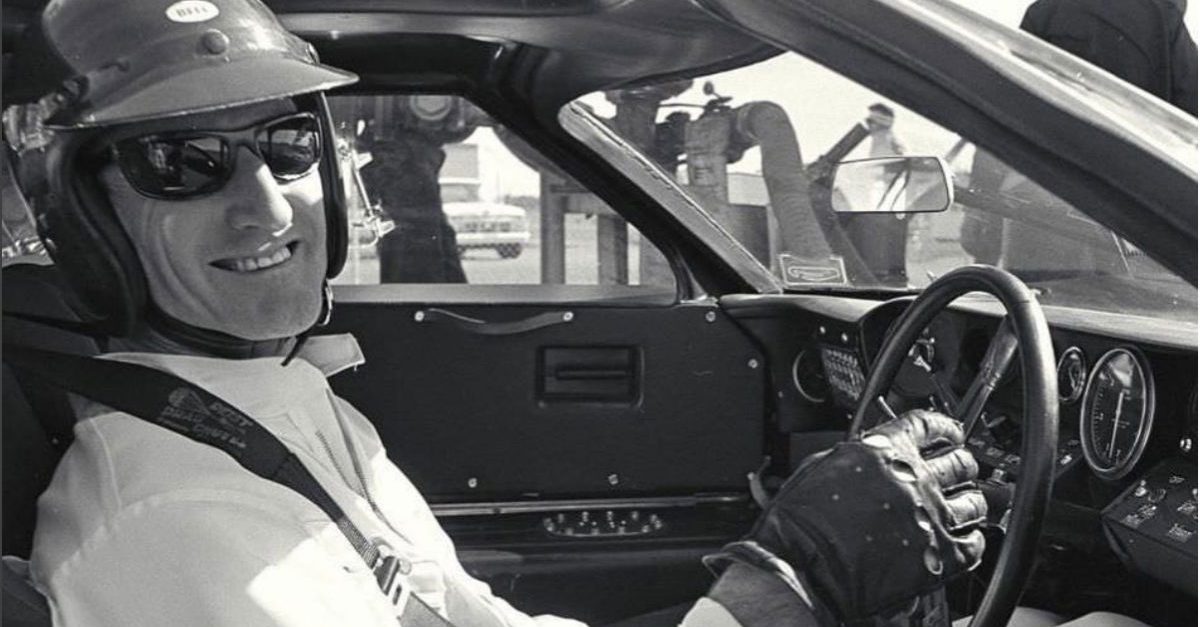 It’s been more than 50 years since the historic 1966 24 Hours of Le Mans when the Ford GT40 stole the victory from the dominant Ferrari team, marking the first Le Mans win for an American car company. As you can probably imagine, the events leading up to the iconic Grand Prix as well as the race itself makes for a fascinating story. You can’t just throw around the word “historic” and not expect a larger-than-life, against-all-odds type of tale.

Thankfully, it’s all getting the Hollywood treatment in the movie Ford V. Ferrari, which as Disney-Fox revealed in a recent press release, has an official release date of November 15, 2019.

Directed by James Mangold (who, according to IMDB, has directed such films as Walk the Line, 3:10 to Yuma, and Logan), the film stars Christian Bale as British driver Ken Miles and Matt Damon as automotive designer Carroll Shelby, who were both recruited by Henry Ford II to put together the winning Ford car. Jon Bernthal, known for his roles in The Punisher and The Walking Dead, will star as legendary Ford developer and eventual Chrysler CEO Lee Iacocca.

Not to be confused with the 1971 racing movie Le Mans starring Steve McQueen as fictional Porsche driver Michael Delaney, this true-story film has been several years in the making, with Tom Cruise having originally been tapped to star.

Finally, we’re getting a big-screen recreation of one of the most important moments in American racing history, and considering the cast and crew they have lined up for this, it’s sure to be a certified classic. It may not make Avengers: Endgame money, but it’ll definitely be a movie to see with the whole family.

Read More: Lamborghini: How A Tractor Tycoon from the Same Province as Enzo Ferrari Became A Sports Car Legend