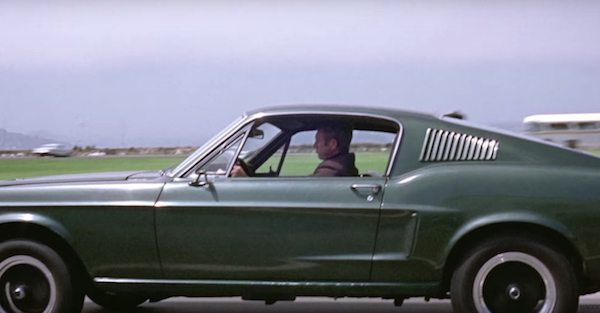 “Bullitt” is one of Hollywood’s greatest contributions to the automotive film canon.

It pioneered the street chase scene genre, with Steve McQueen actually piloting a Mustang through the actual streets of San Francisco, giving the audience a rare and much appreciated sensation that they too were hurtling past cars, streetcars and pedestrians through narrow streets.

However, following the wrapping of the film, the “Bullitt” Mustang drifted away from the spotlight, but it’s back, and it’s still as beautiful as ever.

The Historic Vehicle Association is prepping the launch of a new documentary titled “Little Pieces: The Untold Story of the Bullitt Mustang.”

The film outlines the bizarre history surrounding the car and why the family that currently owns it decided to place the Mustang in hiding instead of showcasing it the world.