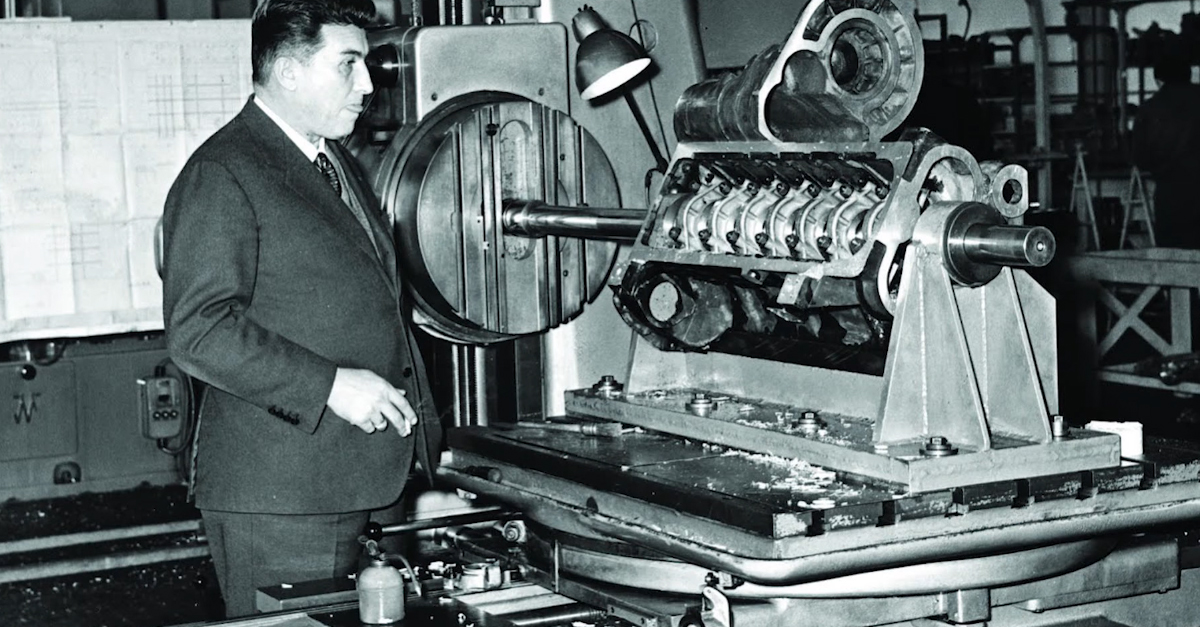 Ferruccio Lamborghini’s astounding and fascinating story begins in the same Northern Italian province as equally famed automobile designer Enzo Ferrari, just as WWI was breaking out across Europe. The son of farmers, Ferruccio had his choice early on between working on his family’s vineyards or tooling around in the garage which he did obsessively. By the time Lamborghini began to experiment with his own mechanical creations, the second World War had swept over Europe and Ferruccio found himself conscripted into the Italian armed forces to work on Axis vehicles. When the Allied powers began to liberate Europe during the final years of the war, Lamborghini was then forced to work on their vehicles until he dismissed back home a year after the war’s conclusion. Founding a tractor business upon his return, Ferruccio Lamborghini managed to turn ₤2,000 into one of the most legendary super car manufacturers of all time.