Is the Chevrolet Corvair Really as Dangerous as They Say? 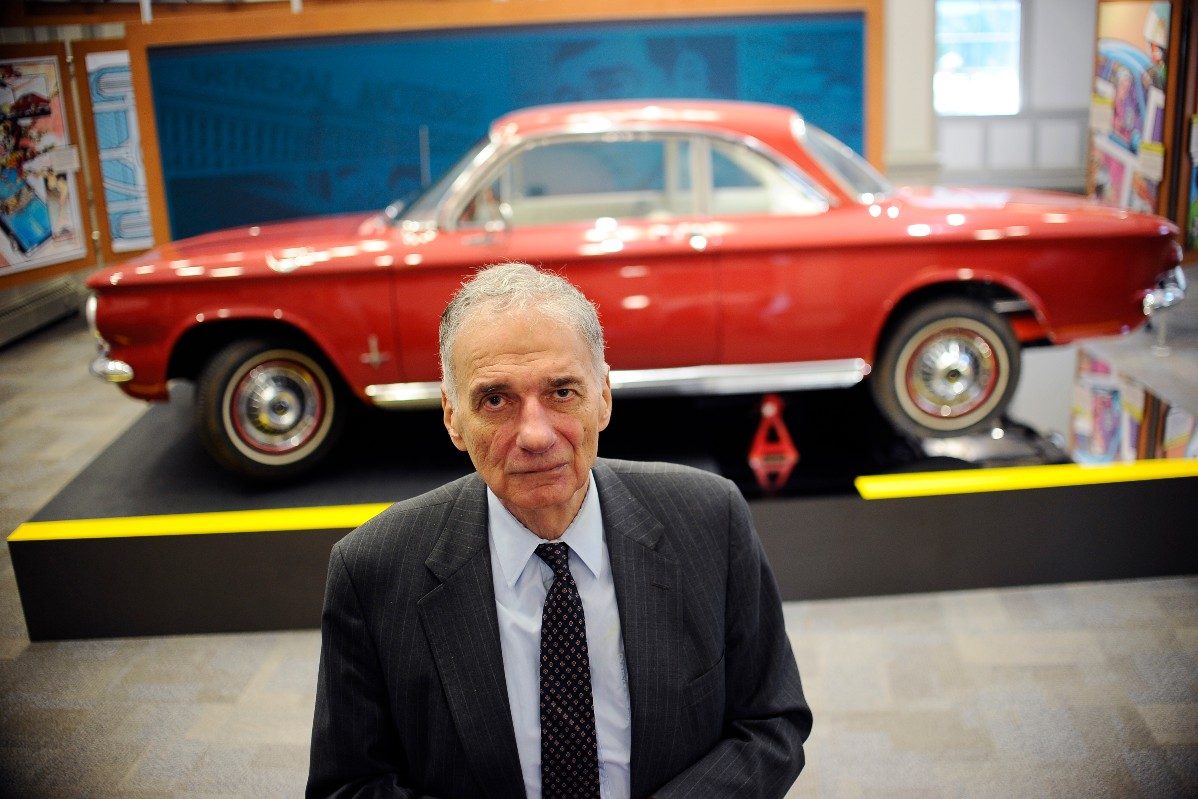 Back in 1965, a book focusing on the auto industry and automotive safety was published, titled Unsafe at Any Speed, written by a then-young lawyer named Ralph Nader. The book featured Chevrolet?s popular economy car, the Corvair.

The Chevrolet Corvair sold for under $2,000 and was the only massed produced American car to feature a rear-mounted, air-cooled engine. It was made from 1960-1969 and was available in several different styles, including a two-door, four-door, station wagon, passenger and commercial van, and even as a pickup. This was one of the most affordable, versatile cars ever produced, and Chevy sold almost 1.8 million units in total.

When Nader released the book, Chevrolet engineers were immediately put on trial for possibly producing a dangerous car that could kill people. One of Nader’s claims was that the car would become unstable during certain emergency maneuvers. The Corvair used a swing-axle rear suspension similar to what was put on the Volkswagen Beetle and Ford Falcon. Nader claimed this setup increased the likelihood of a roll over. Although Nader was proven wrong, according to the investigation performed by the National Highway Traffic Association, the damage to public perception was already done. After easily selling 200,000 units in each of the first six years of production, the Corvair only sold 14,000 by 1968. It was cancelled the next year.

In the above video posted by Hagerty, host Larry Webster decided to perform the ultimate test. He rented out a wide-open runway and attempted to roll the car over by violently turning from one direction to the other. He describes the handling as ?graceful? and ?fun,? and you quickly discover Larry is having the time of his life.

He appreciates the amount of over-steer you get in a Corvair, and says it reminds him of driving a race car. Larry concludes with saying that he believes the Chevy Corvair was a ?sacrificial lamb? that was needed to force auto manufactures to make safer cars in general. Enjoy the video, and pay attention to those old General Motors engineers. Those guys, still to this day, pretty much despise Ralph Nader.

WATCH: The ?Most Evil Car in America? Inspired a Classic Stephen King Novel