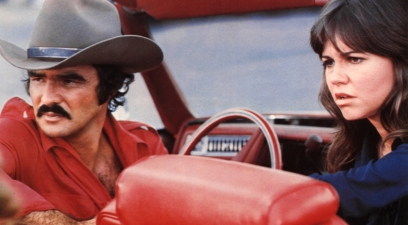 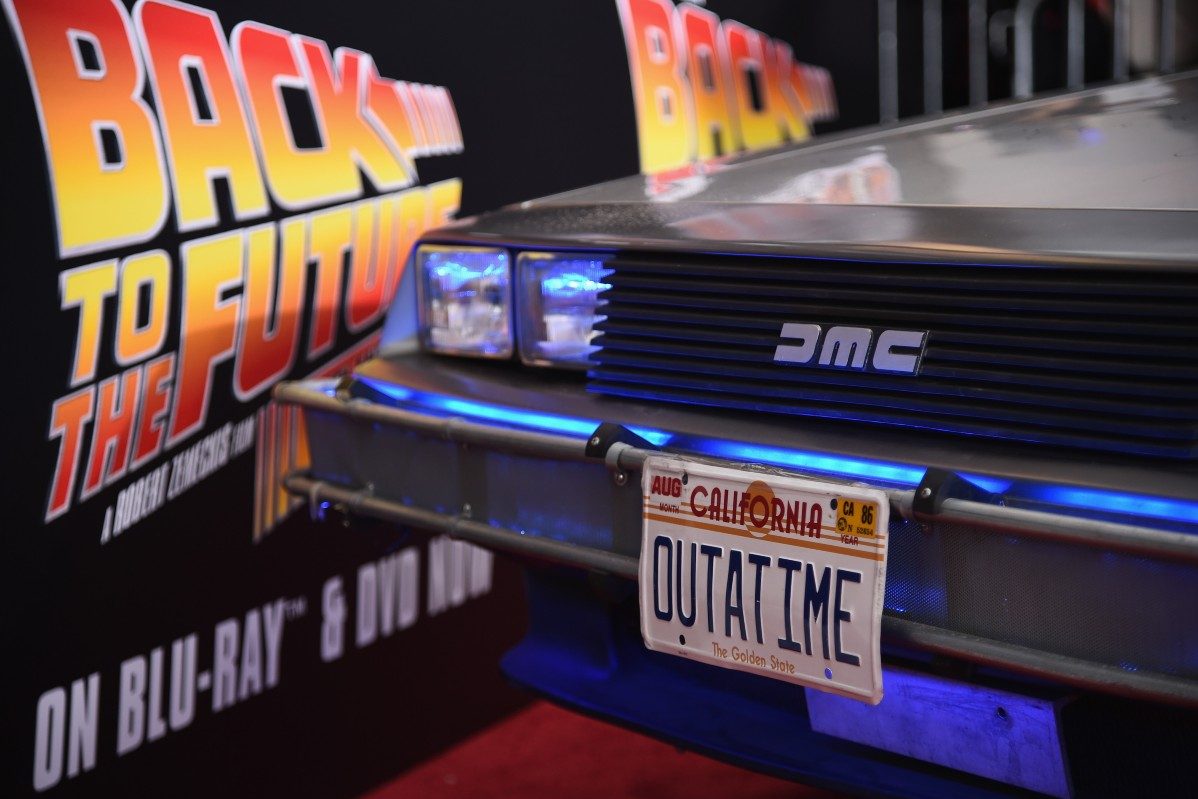 “Wait a minute, Doc. Are you telling me you built a time machine…out of a DeLorean?”

“The way I see it, if you’re gonna build a time machine into a car, why not do it with some style?”

For anyone who has seen the Back to the Future trilogy, you know that Doc Brown not only built a time machine out of a DeLorean DMC-12, but when this baby hits 88 miles per hour, you’re gonna see some serious…uh…cinematic genius.

Generation X gearheads may always view the DeLorean with a mix of admiration and curiosity. They might peek around to see if there’s a flux capacitor lurking in the back. They might lean a little too close to those gull-wing doors to see if there might just be some time travel gadgets fitted onto the dash. And they may casually ask if you’ve “borrowed” any plutonium from the Libyans recently. While these behaviors may seem out of the ordinary for your average person, those who grew up watching Marty McFly pilot Doc’s DeLorean Time Machine in Back to the Future are only hoping that the future is now. Even though the movies took place back then, but they were set in the future…this is heavy.

The DeLorean DMC-12 Was a Real Car, Not Just a Movie Prop

The DeLorean Motor Company, or DMC, was founded in the 1970s by John DeLorean. A former design team head at General Motors, DeLorean (the person) showed great promise in his ability to design new concept vehicles. He struck out on his own with a mission to create a fuel-efficient sports car that was both safe and reliable.

With the assistance of Italian designer Giorgetto Giugiaro, the DMC-12 prototype, featuring a mid-body engine placement and fiberglass chassis, first appeared in 1976. Faster than you can say 1.21 gigawatts, a whole lot of changes were made to that prototype in order to make the vehicle actually drivable.

The actual DeLorean car included a Peugeot-Renault-Volvo V6 engine in the rear, along with stainless steel bodywork. It’s also not even close to being a supercar. It manages a top speed of a measly 130 miles per hour, and requires 10 whole seconds to go from 0 to 60 miles per hour. Which is bad news for Emmett Brown and anyone else who is being shot at in a mall parking lot over some dubious plutonium.

Mr. DeLorean got in some legal trouble over some drugs, but his vehicle has lived on as something of a legend…specifically as a time machine.

The Back to the Future DeLorean in Detail

One very interesting fact about this movie car is that it wasn’t originally a car. Writers Bob Gale and Robert Zemeckis originally considered a refrigerator as the time machine apparatus. Entertaining? Sure, but not nearly as iconic as the DMC-12.

Before the production team could really sell a standard 1982 DeLorean car as a time machine, they had to make a few updates. First, that puttering engine was replaced with a Porsche engine. The speedometer also had to be replaced, since street-legal vehicles at the time weren’t permitted to go about 85 miles per hour, thanks to the fuel crisis.

A variety of digital clocks and believable blinking lights were installed on the dash, because it’s impossible to travel through time without knowing exactly where you’re going. If you have any questions in that regard, please re-watch Back to the Future Part II to refresh yourself.

How Many Back to the Future DeLoreans Were Made?

The first is known as the A Car, or the Hero Car. This version included the most details and received a considerable amount of screen time. After filming of the third movie completed, the Hero Car was parked at Universal Studios Hollywood, where intrepid fans started picking it apart for free souvenirs.

After being restored, the Hagerty Drivers Foundation named it to the National Historic Vehicle Register for its cultural significance. It currently enjoys star treatment at the Petersen Automotive Museum in Los Angeles.

There was a B Car, known as the “Wreckage” model. It was used for a variety of heavy stunts, including being hit by a train in the final Back to the Future installment. At one point, its mangled body panels dangled from the ceiling of Planet Hollywood Hawaii.

The C Car was a cutaway used primarily for interior sequences. It was used in creating time machine replicas for Universal Studios Japan, and apparently made its way into the hands of a private collector.

Three other stunt cars have been displayed around the world, along with a fiberglass special effects model. While the general public may have lost track of them, each was sold to a private buyer, which means there’s a very good chance they’ll show up at auction some day.

Additionally, many intrepid Back to the Future fans have built their own time machine replicas, which means there are plenty of places around the world to spot a fully detailed version of the DMC-12 that changed Marty McFly’s life forever. Of course, you need to start traveling now, or you’ll be — as the DeLorean’s license plate intoned — OUTATIME.