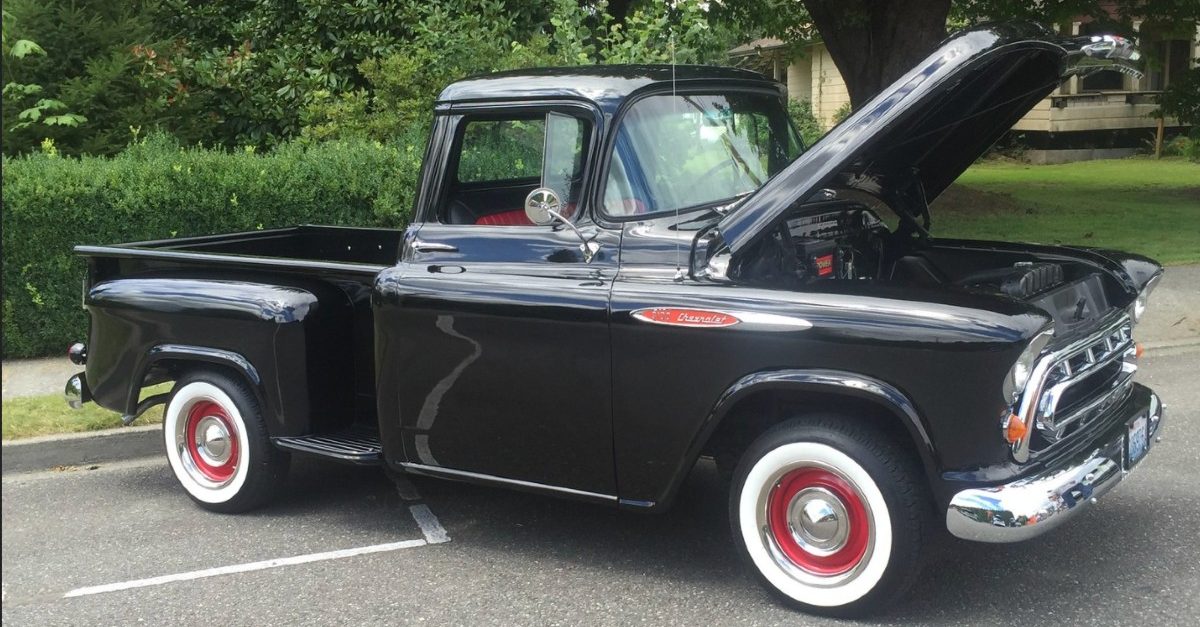 MINNEAPOLIS (AP) ? A Minnesota man sold the 1957 Chevy pickup he drove for 44 years for $75, the same price he paid decades ago.

Bob Sportal of Prinsburg handed over the key last month to the grandson of the man he bought the truck from, KARE-TV reported.

Sportal was in his early 20s when he bought the rusty pickup from a retiring farmer. He drove the truck to work every day at a local grain elevator until he retired five years ago.

Sportal kept driving the truck but decided to sell it to Tom Leenstra, grandson of the late John VanDerVeen, who originally sold the truck to Sportal.

?It?s like riding with my Grandpa again,? Leenstra said.

The truck has taken on antique value, but Sportal decided to sell it for what he paid for it.

?It?s going in the family, so that?s the most important thing,? Sportal said.