The 1960s were the golden age when it came to badass American muscle cars. There was a whole host of muscle cars that came out during that time that were especially designed for any wannabe racers who are more suited for hitting the drag strip than spending hours stuck in traffic.

Here, we'll just focus on six of the fastest muscle cars from the '60s. These bad boys could hit from 0-60 faster than you can say "zero to 60." 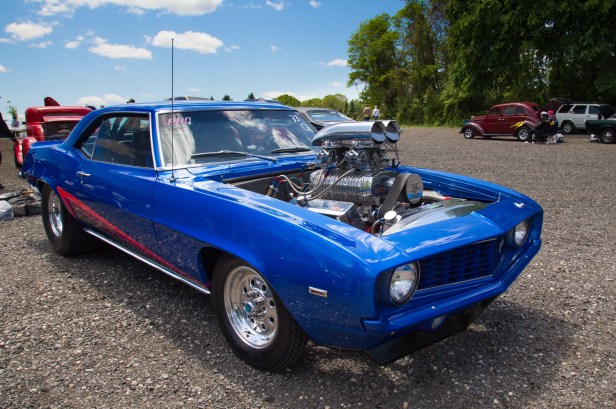 Specifically made for drag racing by renowned driver Dick Harrell, the 1969 Chevrolet Camaro ZL1 was packed with a 427 cubic inch big-block V8 engine known as the ZL. This engine gave the Camaro a whopping 500 horsepower, allowing it to go from 0-60 in only 5.3 seconds. 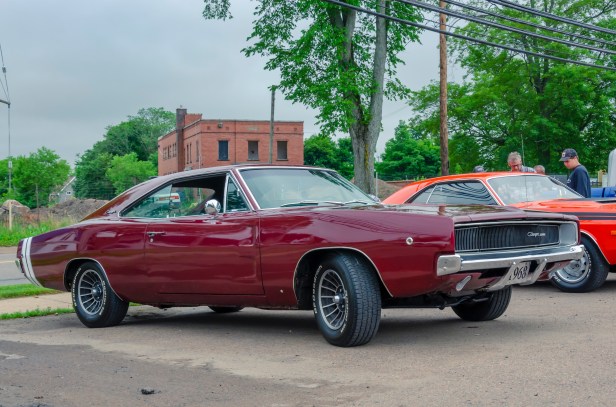 Able to go from 0-60 in 4.8 seconds, the Hemi V8-stuffed '68 Charger produced 425 horsepower and 490 lb-ft of torque. Able to go through quarter-mile traps at top speeds pushing 105 MPH (clocking it at around 13 seconds), this car was, without a doubt, the real deal. 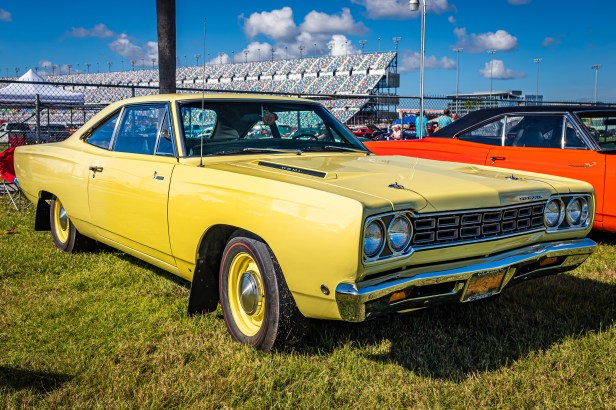 Unlike its short-lived successor the Plymouth Superbird (which had a quick stint in NASCAR), the Road Runner was all speed without the fancy design aesthetic.

It came with a standard powertrain that featured a 383-cid, four-barrel V8 engine with 335 horsepower or a more powerful 426-cid Hemi engine with 425 horsepower.

Fun fact: Plymouth paid $50,000 for the rights to the Road Runner cartoon character and shelled out an additional $10,000 to make the "beep, beep" horn sound. 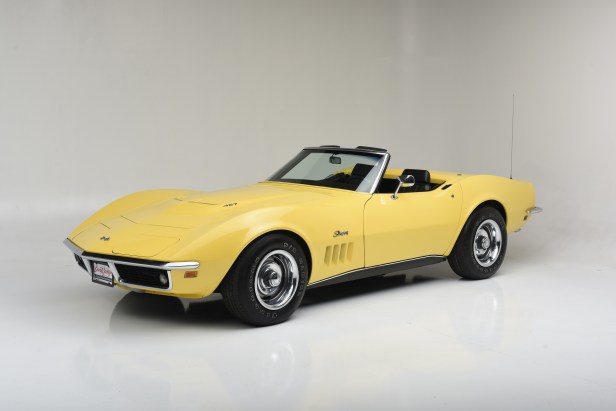 With 460 lb-ft of torque and an output of 425 horsepower, the 1966 Corvette Stingray was just about as high performance as you could get at the time.

You can really never go wrong with a Corvette, but Chevy definitely stepped its game up with the '66 model. 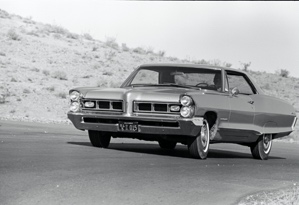 Developed by Russell Gee, Bill Collins, and John DeLorean, the Pontiac GTO came outfitted with 389 cubic inch V8 engine that produced 325 horsepower at 4,800 rpm. A seriously powerful engine for its time, no doubt. The classic muscle car also came with an optional "Tri-Power" carburetor that produced an increased output of 348 horsepower. 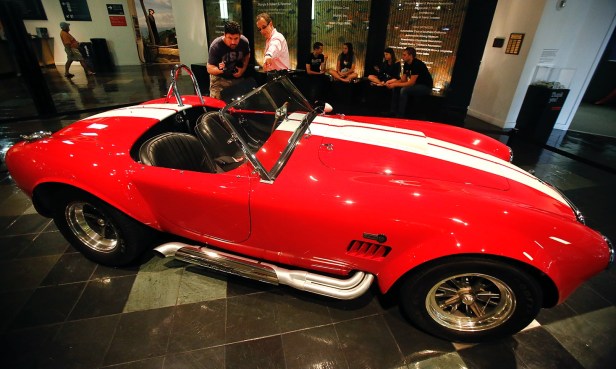 Whoa, buddy. There are speed demons, and then there's the 1965 Shelby Cobra 427. Carroll Shelby outdid himself with this one. This bad boy can accelerate to 100 MPH in 14.5 seconds, and then stop on a dime. Not to mention, it's unique styling made the sports car one of the best muscle cars ever.