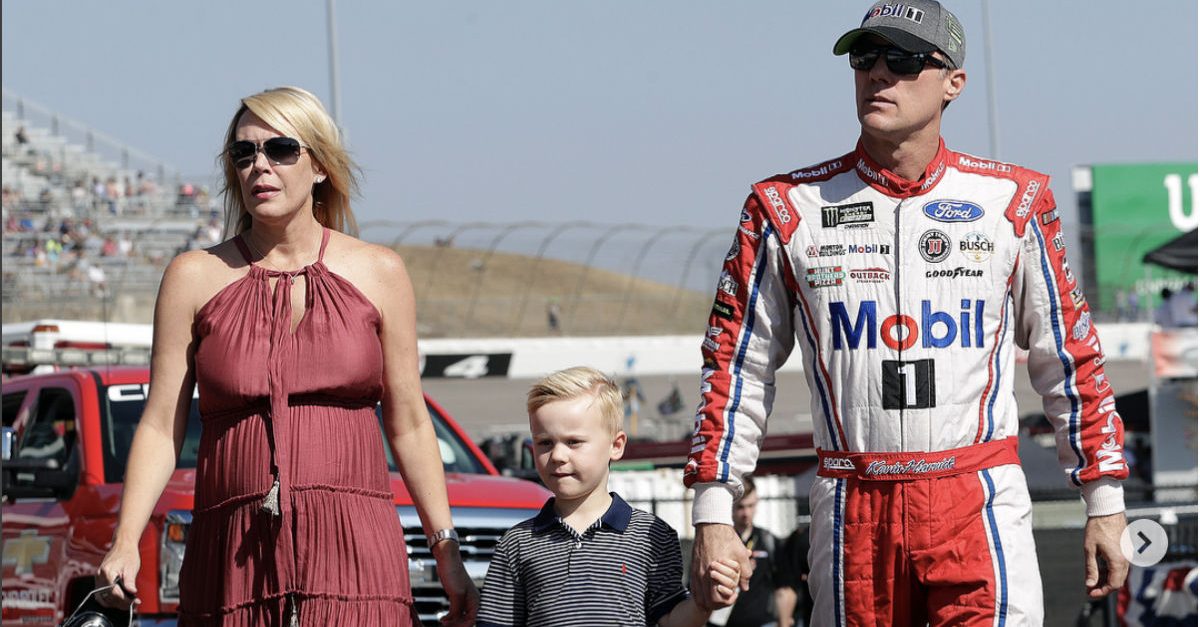 Later this week, NASCAR’s finest will be headed to Daytona International Speedway, with Xfinity teams competing in the Subway Firecracker 250 on Friday and Monster Energy teams going head-to-head in the Coke Zero Sugar 400 on Saturday.

Before those races though, there’s this little day called the 4th of July. Which begs the question: How will NASCAR drivers be celebrating the day commemorating American independence?

Well, it turns out that Kyle Larson, Christopher Bell, and Kevin Harvick recently spoke with Kickin’ the Tires, and they might not have the craziest July 4th plans, but such is the demanding life of a NASCAR driver.

?I don?t really know what I?m going to do on the Fourth of July, probably just hang out with [fiancé] Katelyn and the kids and do whatever, maybe go on the lake or go to the pool or whatever,” Larson said. “Just spend some time at home before I have to leave for Daytona.”

Bout to surprise her with the 😛

Having at least a day to really decompress would probably do Larson some good after last weekend in Chicagoland where he won in dominant fashion on Saturday, but suffered a tough loss to Kyle Busch on Sunday.

The 23-year-old Bell, on the other hand, won’t have much time to relax due to the scheduling demands of the Xfinity Series teams.

?The way the schedule is I got to be in Daytona, so the Xfinity teams are going to be working on the Fourth of July. I think they garage opens sometime that day, so that?s where I?ll be, but we?re going to be racing before that,? Bell said.

Happy birthday to my best friend! Im thankful I get to travel this country and spend every day with you @morgan_kemenah45 😃😘

Much like the Larson clan, the Harvick family will also be taking it easy on the 4th of July.

?I look at Wednesday as a day off,” Harvick said. “That is always good at our house. We will probably just lay low and watch the fireworks from the back porch and that will probably be about it.”

Some quality time with the family sounds pretty great to us!

READ MORE: 7 Patriotic Paint Jobs That Will Have You Swelling with American Pride