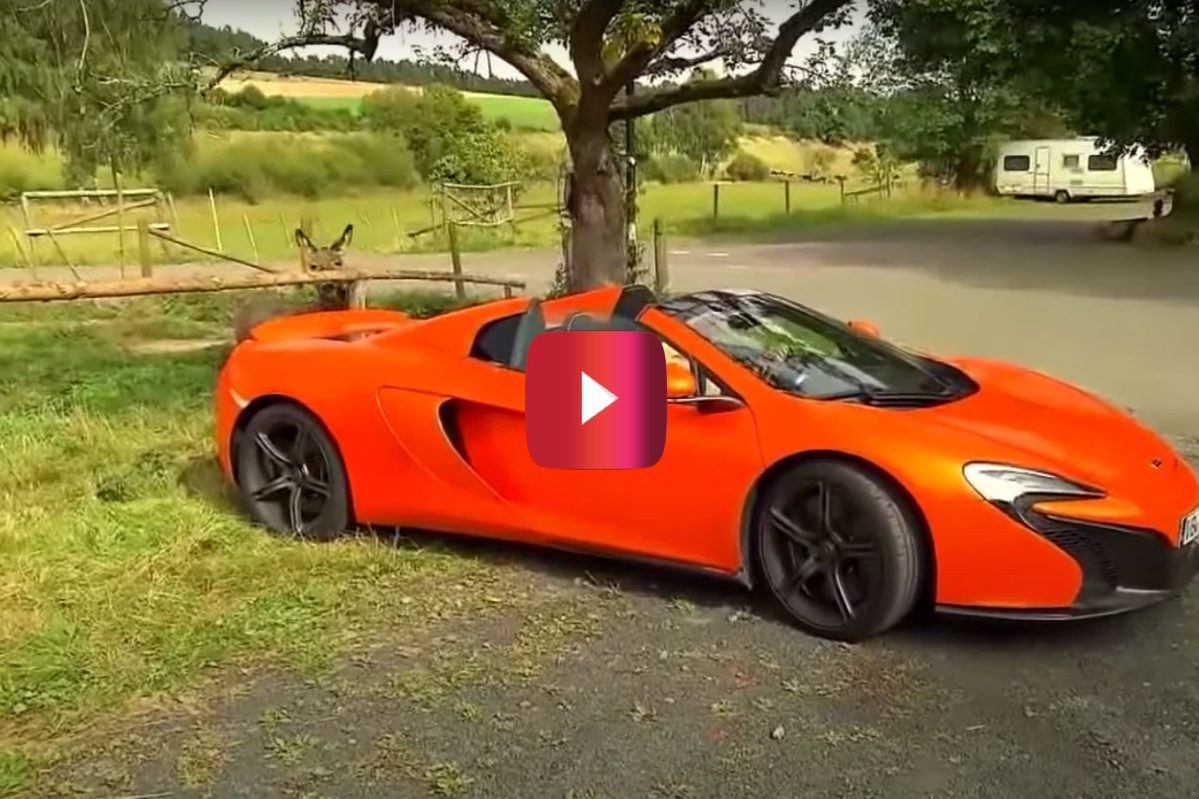 You’ve heard of “monkey see, monkey do,” but this is probably the first reported instance of “donkey see, donkey do.”

Markus Zahn of Germany can add the barnyard creature to his list of least favorite animals, after Fitus allegedly mistook his beautiful McLaren for a carrot and tried to sample it. Thankfully, the resulting damage wasn’t super extensive, but the repairs cost nearly $6,000. According to current market values, this is more than the average carrot, even in Europe.

The owner of the donkey claims that it is impossible to determine that Fitus caused this damage, and initially refused to pay for repairs. Additionally, he had some questions as to why Zahn was parked close enough to the fence for the donkey to chew on his car in the first place.

Since the owners refused to pay for damages on these terms, Zahn took the case to court. However, it’s unclear if the donkey will be held responsible for his crime. Even though the courts awarded his owner pay Zahn for the cost of repairs, Fitus remains silent on the matter, except to request real carrots. What an ass. (It’s a cheap shot, but necessary).

The moral of the story is two-fold. First, don’t park your expensive McLaren in a donkey field. We’re not saying Zahn deserved what happened to his car, but there’s a certain amount of risk and peril to be inferred when dealing with livestock. And, second, if you do see a donkey, given him a carrot, or he’ll “jack up” your paint job. (We promise that’s the last bad donkey pun).