Cars That Got Rejected From “The Fast and the Furious” 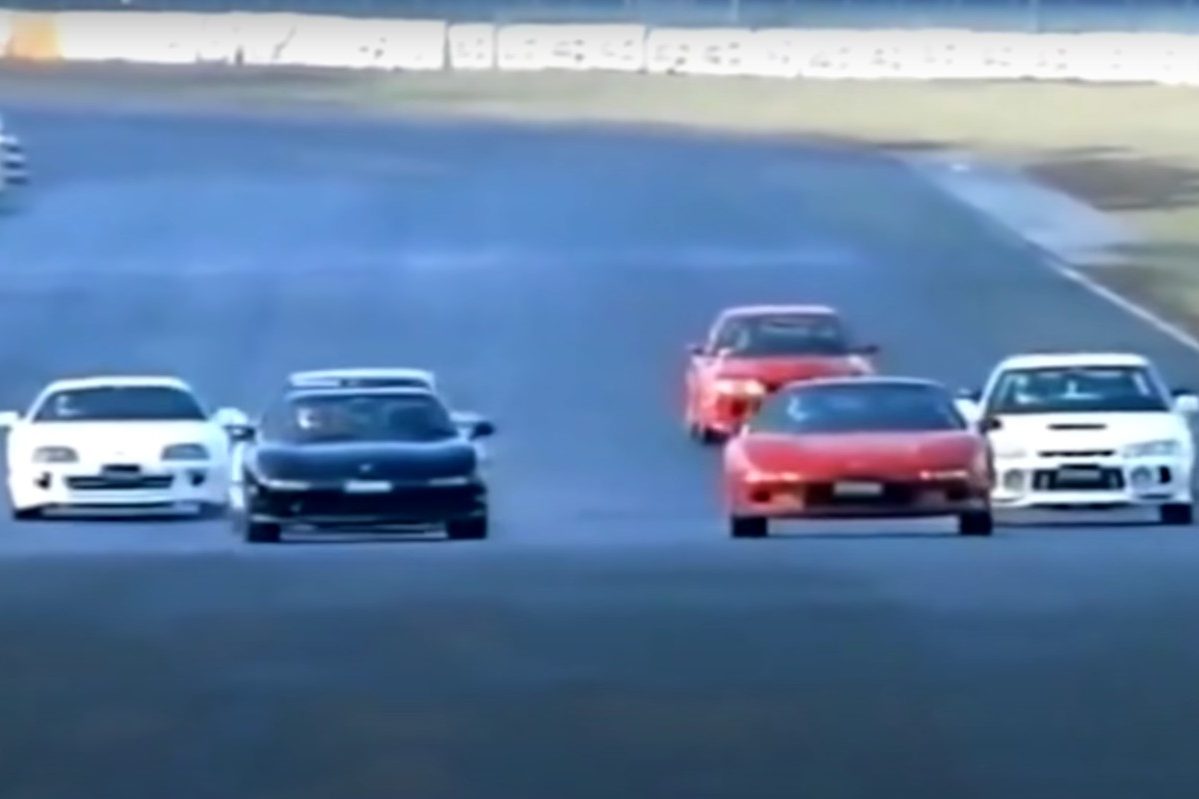 The Fast & Furious franchise has surely made an impact in automotive culture over the years, while also inflating the market values of certain models. Just think about it: If you want to get your hands on a Toyota Supra, Nissan Skyline GT-R, Veilside Mazda RX-7, Acura NSX, hell, even a clean Mitsubishi Eclipse, prices are hiked up much higher than what you might expect.

After Paul Walker passed in 2013, prices on the MK IV Toyota Supra, in particular, have gone as high as $173,600 at auction. While the final cars chosen for The Fast and the Furious and 2 Fast 2 Furious movies ended up being a perfect for the characters, they went through a number of different options while the films were being created. Imagine Brian O’Conner cruising around in a Mitsubishi 3000GT instead of his Supra, or Vin Diesel’s Dominic Toretto owning a Ford Mustang Fastback instead of his Dodge Charger R/T. It makes you wonder if prices would have inflated in the same way.

However, the real point is that they had to narrow down a huge variety of mainly Japanese vehicle models in order to pick the perfect tuner cars for the film. Craig Lieberman was the technical advisor for both the first movie and the second. He had a significant part in suggesting the right vehicles, so he discusses which cars were labeled as rejects, and why.

Read More: This Twin-Turbo ?69 Camaro Is a Supercharged, Nitrous-Breathing Beast

Rejected Cars The Fast and the Furious

In order for a car to make it into the film, it had to meet certain criteria. They had a $2 million budget, and they needed at least four identical vehicles with matching body kits for each character’s ride. They had to be left-hand drive, available for purchase in America, and the right fit for its application in the scene.

High-end sports cars and supercars like Porsche and Ferrari were ruled out instantly, as the movie was meant to focus more on the current tuner and street racing culture in the year 2000. Muscle cars like the Chevrolet Corvette didn’t exactly make the cut either. Kia and Hyundai were not very popular in the car culture at this time, and Mercedes was ruled out because no one is taking a luxury vehicle to a street race.

Cars such as the Volkswagen Beetle, BMW Z3, and Mazda Miata were deemed to be “too girly.” In fact, the only small car in that same class which did appear on the film was the Honda S2000. Jesse was originally supposed to drive either an E36 BMW M3, or an Audi S4, but they didn’t have much luck in casting, so they took on the Volkswagen Jetta instead.

Believe it or not, Johnny Tran was supposed to be in a Ford Mustang before it got rejected, and that definitely would have been an interesting sight. Cars like the Lexus IS would have been perfect in the role, but it was just being released at this time, so it didn’t work out. The Subaru WRX STI would have worked as well, but during this time, all they had available was the less-cool Impreza.

After the first two movies, the franchise set their sights on The Fast and the Furious: Tokyo Drift. With a setting in Japan, they got to start the process all over again as they narrowed down cars for Sean Boswell, Han, and the other characters. This time, rather than using cars sold in America, they had to adapt to Japanese car culture.

Overall, I’d say the franchise did a pretty good job at the cars they finalized. It’s also extremely impressive that they managed to complete the early films with such a small budget. Somehow, they managed to make it happen, and I couldn’t imagine Dom, Brian, Roman, Han, or any of the other cast driving something different.