The Xfinity championship will come down to these four drivers 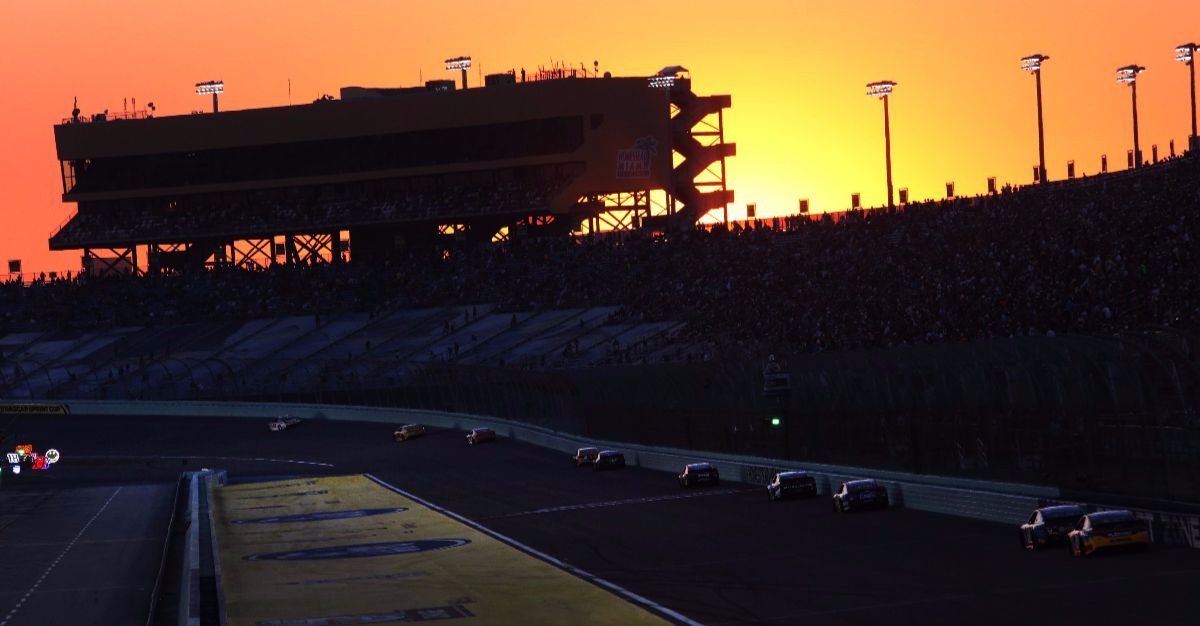 Having their pit crew get stuck in Arkansas wasn’t enough to keep Phoenix race winner William Byron and his JR Motorsports’ teammate Justin Allgaier from Homestead. Joining them next week to try to win the title is Elliott Sadler and Daniel Hemric.

Hemric had a scare early in the race when he and Brennan Poole made contact, but was able to battle at the end to finish fifth and clinch his spot.

Poole was not so lucky. He entered the race in great position to make the final four and try for a championship, but crashed trying to get around lap traffic early in the race.

Related: After being wrecked out of the race, a driver has strong words for NASCAR

Now that the final four drivers are set, the points can be thrown out. It’s winner take all next week at Homestead, where one of these four drivers will cap off their seasons with the ultimate prize.