Rusty Wallace Had a Love-Hate Relationship With Dale Earnhardt 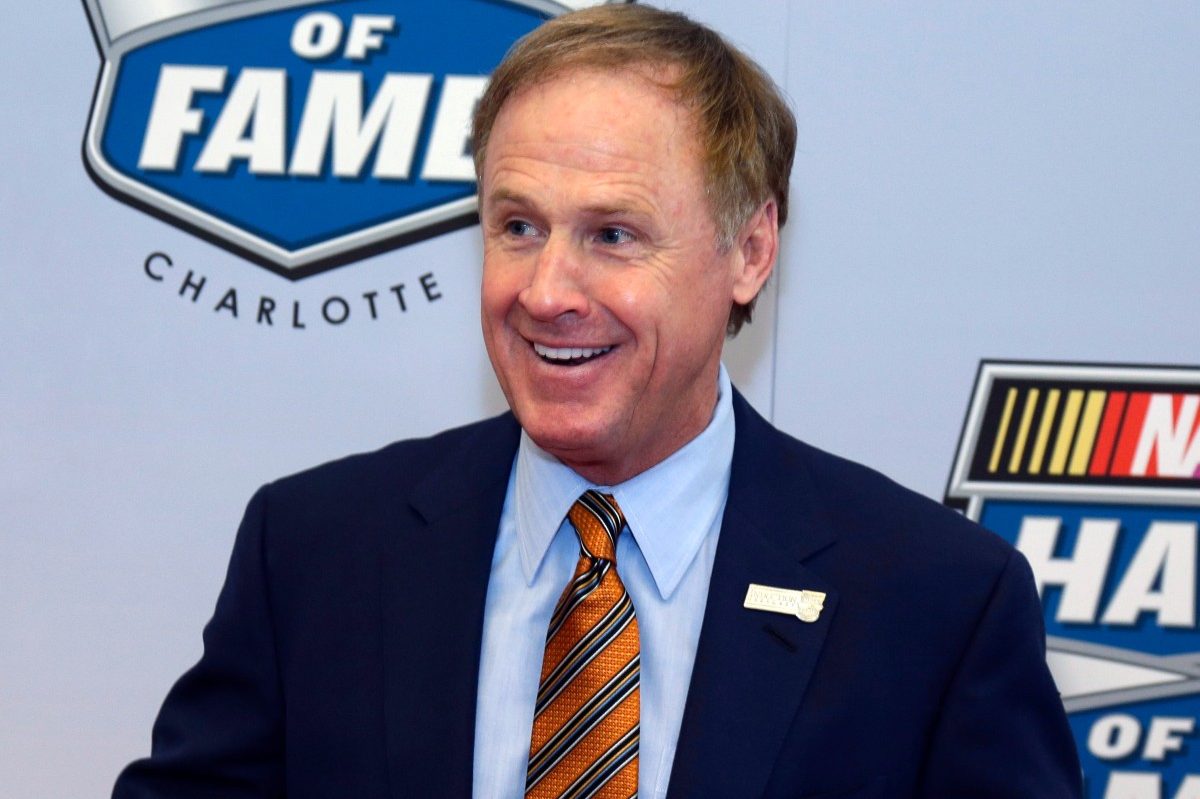 Dale Earnhardt Sr. and Rusty Wallace were rivals during the 1980s and 1990s, and the two Hall of Famers had legendary battles throughout their NASCAR careers. They were also good friends, and even to this day, Wallace will reminiscence about his best (and worst) memories with The Intimidator.

Back in December 2017, Jerry Bonkowski of NBC Sports asked Wallace who is favorite and least favorite competitors were in NASCAR. As it turns out, he had the same answer for both: Dale Earnhardt.

“My favorite competitor was the late Dale Sr., because if you beat him, you were recognized around the world that you have really done something, because he was always known as being the best,” Wallace said.

“My least favorite competitor was Dale Sr., as well. When I looked in my rearview mirror and I?d say to myself, ?Ah crap, I?m going to have to deal with this guy again. Here we go. It was like wrestling a bull. I never have, but it felt that way. I?ve had him all over me, trying to intimidate me. So, he was my favorite and my least favorite.”

While the two were rivals on the track, they were friends outside of racing, and they even played practical jokes on each other frequently during the season.

They spend time with each other outside of racing, and their families even went on vacation together.

Earnhardt edged out Wallace for the Cup championship in 1993, and Wallace even admitted one of his biggest regrets was not winning the title that year.

But, despite their weekly battles on the track, the two remained friends. Just not on race days.