Ray Lee Wood, One of the Original Wood Brothers, Dies at 92 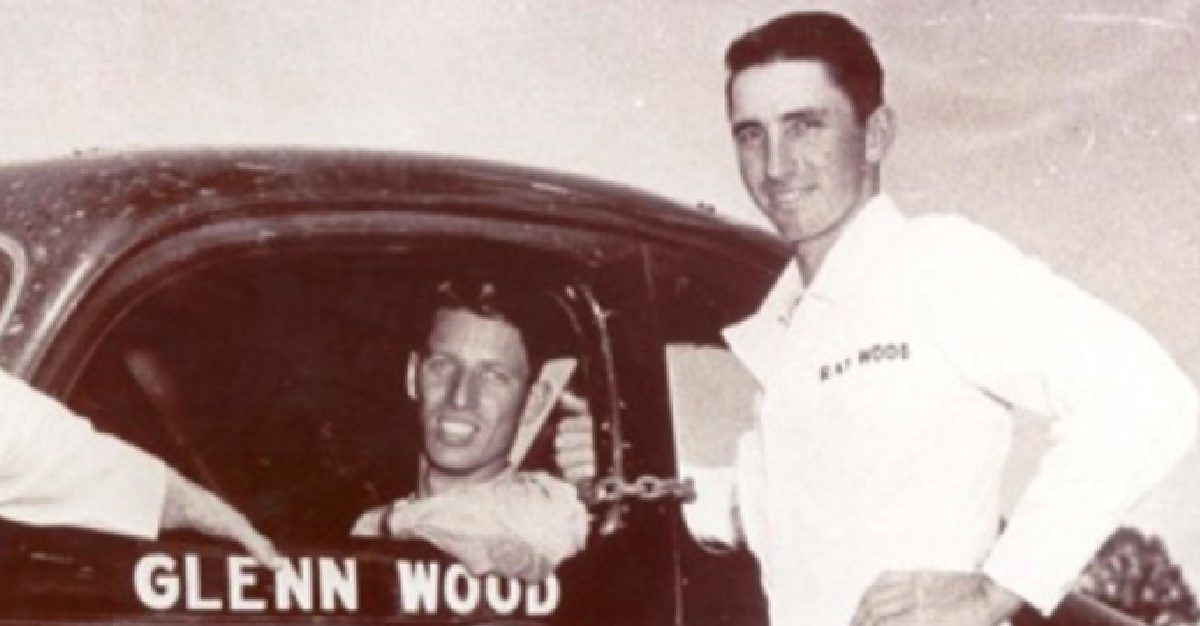 It’s a sad week in the NASCAR world, as Ray Lee Wood, one of the original members of Wood Brothers Racing, passed away on Tuesday, May 5.

Ray Lee Wood, one of the original Wood Brothers passes away at 92https://t.co/Nyl72Kgofs

The son of Walter and Ada Wood, Ray Lee and his four brothers — Glen, Leonard, Delano, and Clay — were mechanics, farmers, and lumbermen on the family farm in Stuart, Virginia. In the 1950s, they helped to form the Wood Brothers Racing team, which is NASCAR’s longest-running race team.

While Leonard and Glen Wood (who passed away in January 2019) were the most involved in the formation of WBR and the day-to-day operations, Ray Lee still contributed immensely during the team’s early days. He was part of WBR’s winning efforts at the 1963 Daytona 500, the 1965 Indianapolis 500, and the inaugural 1965 American 500 at North Carolina Speedway at Rockingham.

On top of that, when the Wood Brothers won the car owner’s championship in 1963, Ray Lee was the listed car owner of record. The championship trophy bears his name. Though he left his racing career behind in 1963, he still has quite the NASCAR resumé.

“Ray never went back to the track after 1965, but he supported us all the way and always followed our races on the radio or TV,” Leonard Wood said in a media release. “He was a great brother and a great all-around person.”

“I can’t say enough good words about him.”

RIP Ray Lee Wood! So amazing how talented each and every member of the Wood family is and what a legacy they built together. Thoughts and prayers to the whole family! https://t.co/DfDNn84Eqg

Besides his experience on the ownership side, Ray Lee also dabbled in racing, as well.

In 1958, Ray Lee hit 142 MPH on the measured mile at Daytona Beach in a souped-up street car. He ended up topping the speed chart for that day.

“Ray Lee could have been a race driver as well as Glen,” Leonard Wood said.

From Curtis Turner, a local sawmill operator who became a championship driver, to such NASCAR greats as David Pearson and Neil Bonnett, Wood Brothers Racing has churned out a number of prolific drivers, Ray Lee was, without a doubt, an instrumental part in that legacy of innovators.