The Superbird and Richard Petty: How Plymouth Won Back a NASCAR Legend 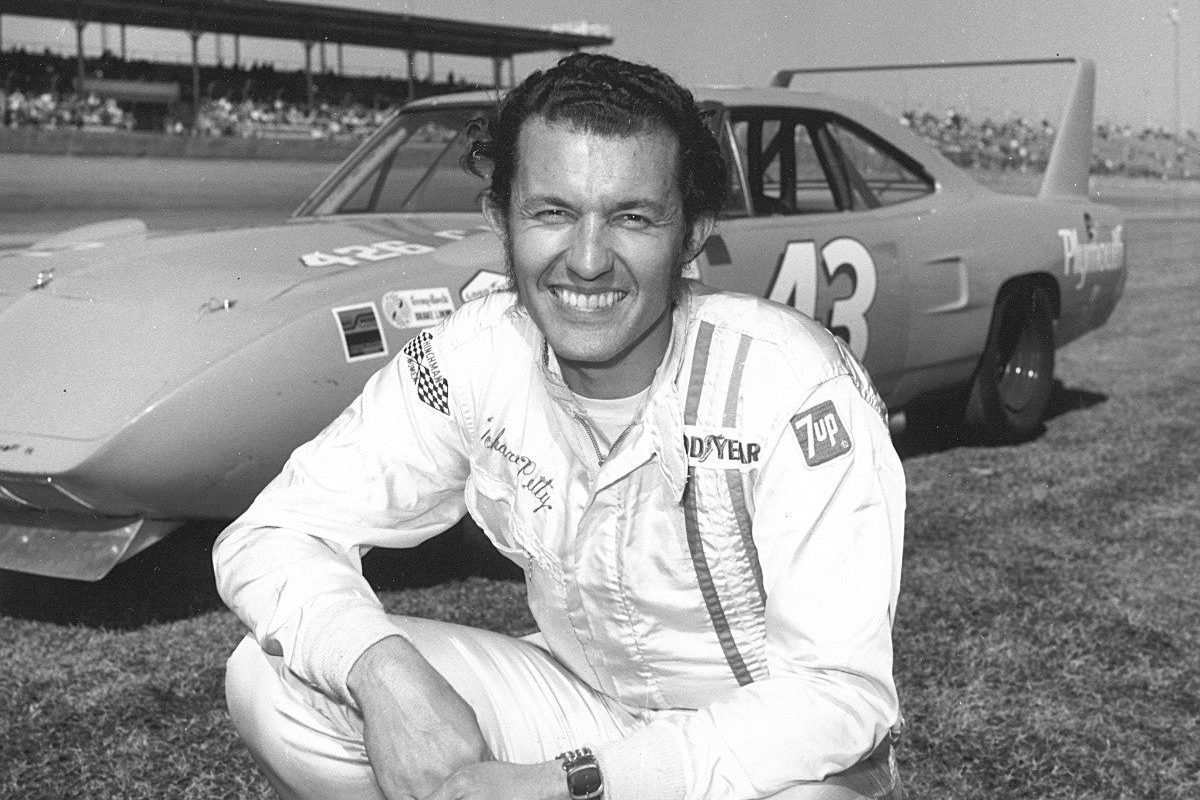 If you were to think about grand gestures used to get someone back, flowers, a well-written apology note, or John Cusack holding up a boombox probably typically come to mind. But, when it comes to the NASCAR world, many different methods need to be used.

Just look at what Plymouth did in 1970. To get legendary NASCAR driver Richard Petty back, the Chrysler production brand built a car just for him. Thus begins the story of the Plymouth Superbird.

Richard Petty and the Plymouth Superbird

A modified version of the Plymouth Road Runner and the follow-up stock car racing model to the 1969 Dodge Charger Daytona, the 1970 Superbird was designed after Petty switched to Ford as a manufacturer for the 1969 season, after they had just developed the Ford Torino Talladega.

The King had wanted a winged car, and though Plymouth had initially pushed back (which caused Petty to move to Ford), the company started the Superbird program to get Petty back for the 1970 season.

The rear wing and wind-tunnel shaped nose cone actually made the Superbird slightly less aerodynamic, making it anywhere from one to three MPH slower than the Dodge Daytona. But, styling flaws aside, Petty ended up winning eight races for Petty Enterprises in 1970 and placed in many others.

As far as engine specs go, the Superbird had three different engine options: the 426 Hemi V8 engine with 425 brake horsepower at 5,000 rpm and 490 lb-ft at 4,000 rpm of torque (which only 135 models were fitted with), the 440 Super Commando Six Barrel (also known as a six-pack V8) with 3X2-barrel carburetors producing 390 horsepower, and the 375 horsepower 440 Super Commando with a single 4-barrel carburetor.

Due to rules changes for the 1970 NASCAR season, which raised the production requirement from 500 to one for every two manufacturer’s dealers in the United States, Plymouth had to build around 2,000 Superbirds. However, because of the over-the-top design and with customers preferring the Road Runner’s subtlety, most of the Superbird models sat in the back lots of dealership.

That being said, the Plymouth Road Runner Superbird race car is still considered to be one of the most classic cars and iconic American muscle cars, and it holds a prime place in NASCAR history.

This article was originally published on October 23, 2019.